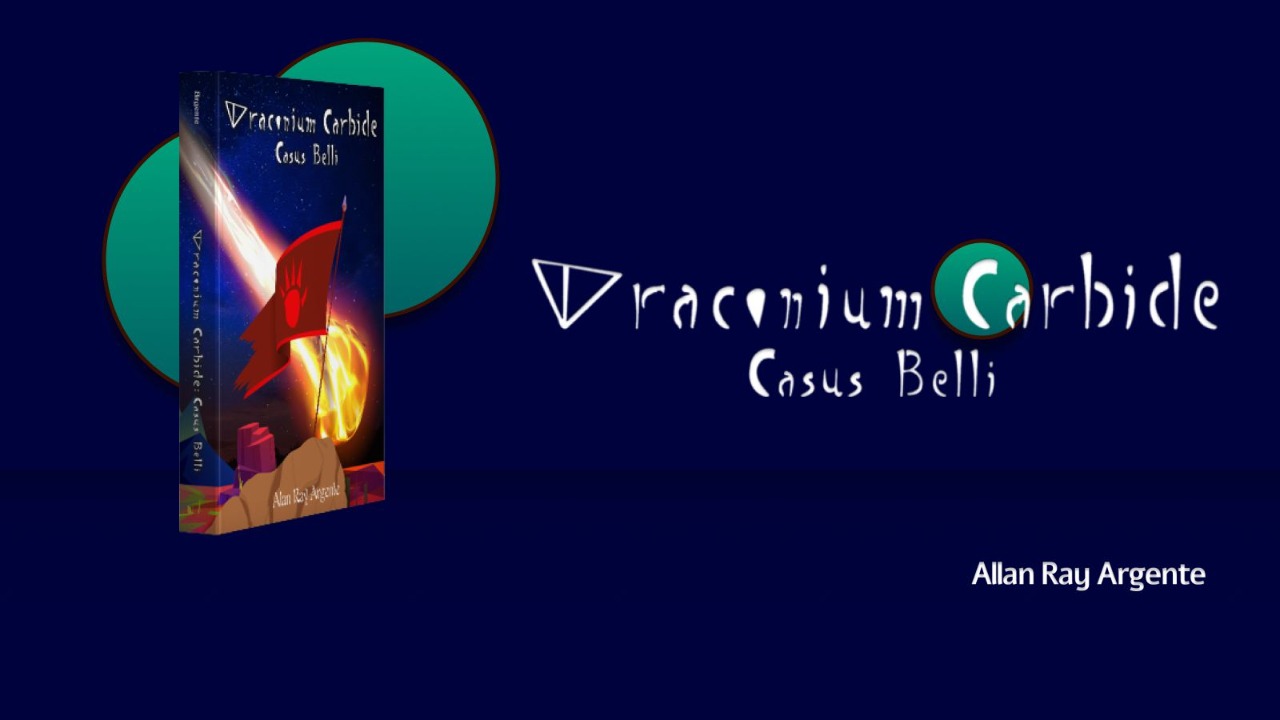 Hello Alan! We are delighted to have you with us today. First of all, could you please tell us what made you decide to write this novel?

Alan Ray: It started when I saw Eragon at the movies in high school and I thought, “I could write a better movie.” Several other famous fantasy titles like WoW, LoTR and D&D shared some of the moving trains so I decided not to follow their style and create my own.

Originally, Draconium Carbide was going to be a video game set with the story I developed and wrote. Many of the names and “game assets” are either present or have been changed. Magnus Rex was a weaponsmith brand that later became Lysegre. Some of the main characters’ names, such as “Kayrill” and “Vadaros”, are included as alternate names for Karriel and Vaidraxus, respectively.

Brilliant! We would like to know about the main characters of the novel and the qualities they exhibit.

The four characters share some of my personalities. Karriel for being the mediator for opposing parties. Vaidraxus for being blunt and brazen about the upper classes and their snobbery. Syariatar, the leader of the “black sheep” who nobody wants to represent. Raobilead, one with one foot in reality, the other in irrationality.

The recurring human protagonist is Ryotori Jaichi, an auxiliary officer who often leads the main characters and sometimes other monster escapees and fighters. His leadership involves brutal efficiency, ingenuity and pragmatism. All oaths, principles, and life teachings are either severely tested under him or risk being proven false.

Which of these characters do you like the most and why?

Alan Ray: I don’t want to pick favorites because they are a part of me.

Did you encounter any challenges in the making of the novel? If yes, how did you overcome them?

Alan Ray: The main problem behind the novel was money. The idea, elements and actions were established. It was just that I was having trouble finding jobs to pay editors, proofreaders, and proofreaders.

Even the local film and entertainment studios here didn’t give me a chance to share it with the producers. I’ve tried applying for jobs that don’t match my degree and have graduated from a few trade schools. It was the recurring obstacle between my novel’s freeway and success.

I also had doubts and mental episodes from worrying that my novel would not reach the audience. No funds meant no exposure. But I didn’t give up. I just fought back against the irrational and illogical claim that entry-level jobs require a minimum work experience.

What advice do you have for people who want to become authors?

Alan Ray: Writing skills are worthless if you don’t have an anchor in life to fall back on. It’s much easier and faster to hone your writing skills in this way than just writing sentences and paragraphs that don’t match your personal interests and topics.

Alan Ray: Yes! “If you want to know who rules over you, look at who not to criticize.” This is my favorite Voltaire quote.

Thanks for taking the time to talk, Alan! We really appreciate your contribution and wish you the best of luck with your novel and future endeavors.