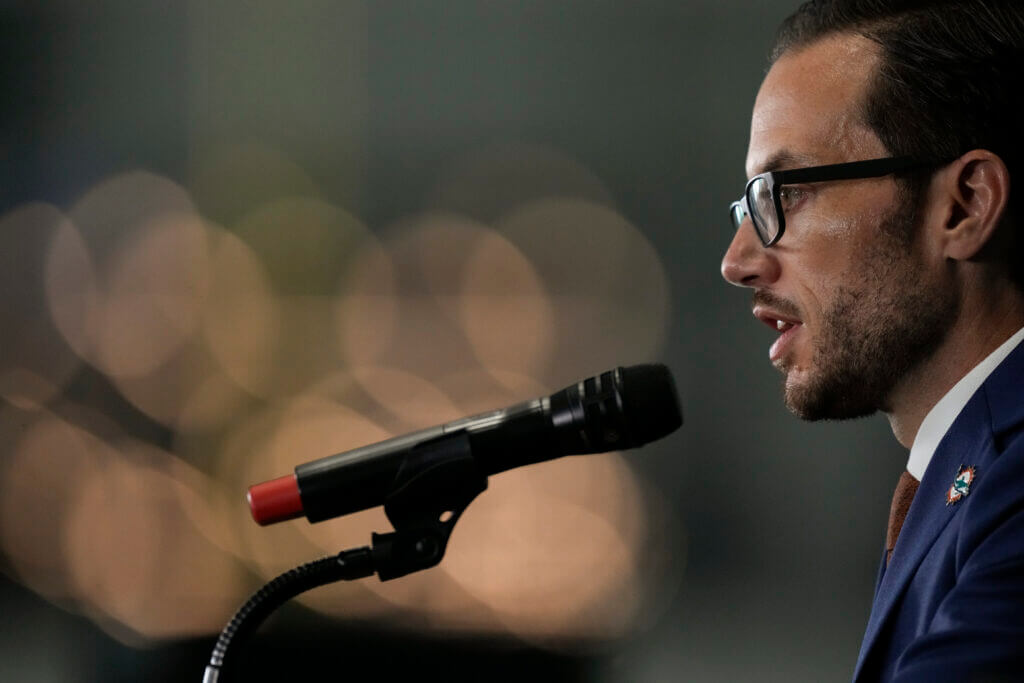 Mike McDaniel was a walk-on at Yale, which immediately tells you two things about the new Dolphins head coach:

1. He’s extremely bright. McDaniel received an academic scholarship to the Ivy League, studied history, and never took the path of least resistance in class, despite working 40 hours a week on the football team. Far from it. He signed up for any class that caught his eye—Cold War history, African art history, consumer culture—and dragged his roommates with him.

“Any college athlete is going to cancel classes, but he wanted to leave,” said co-recipient Chandler Henley. “He wanted to attend these classes and take full advantage of his presence (at Yale). And it was great. He forced me to be a better student just because he wanted to get this information.”

2. As a freshman, he didn’t have an overwhelming football body – and the sometimes goofy, always reserved McDaniel is the first to notice. He was 5-9 tall, wore dark, thick-rimmed glasses, and looked more like a nerdy lab partner than a stud athlete.

“I would guess Mike was about 150 pounds — and he wasn’t a really fast runner,” said Jack Siedlecki, Yale’s head coach at the time. “He was one of those guys that you thought, ‘Eh, he won’t be around long.'”

But that was exactly what set the skinny newcomer from Colorado apart: he never walked away.

Siedlecki said about 7-10 running candidates showed up at his office each year to inquire about a spot on the team. The first thing he would do was invite her to a practice or two.

“And that would be the end for most of them,” he said. “They would only see the size – and they had no idea. Ivy League football is good football.