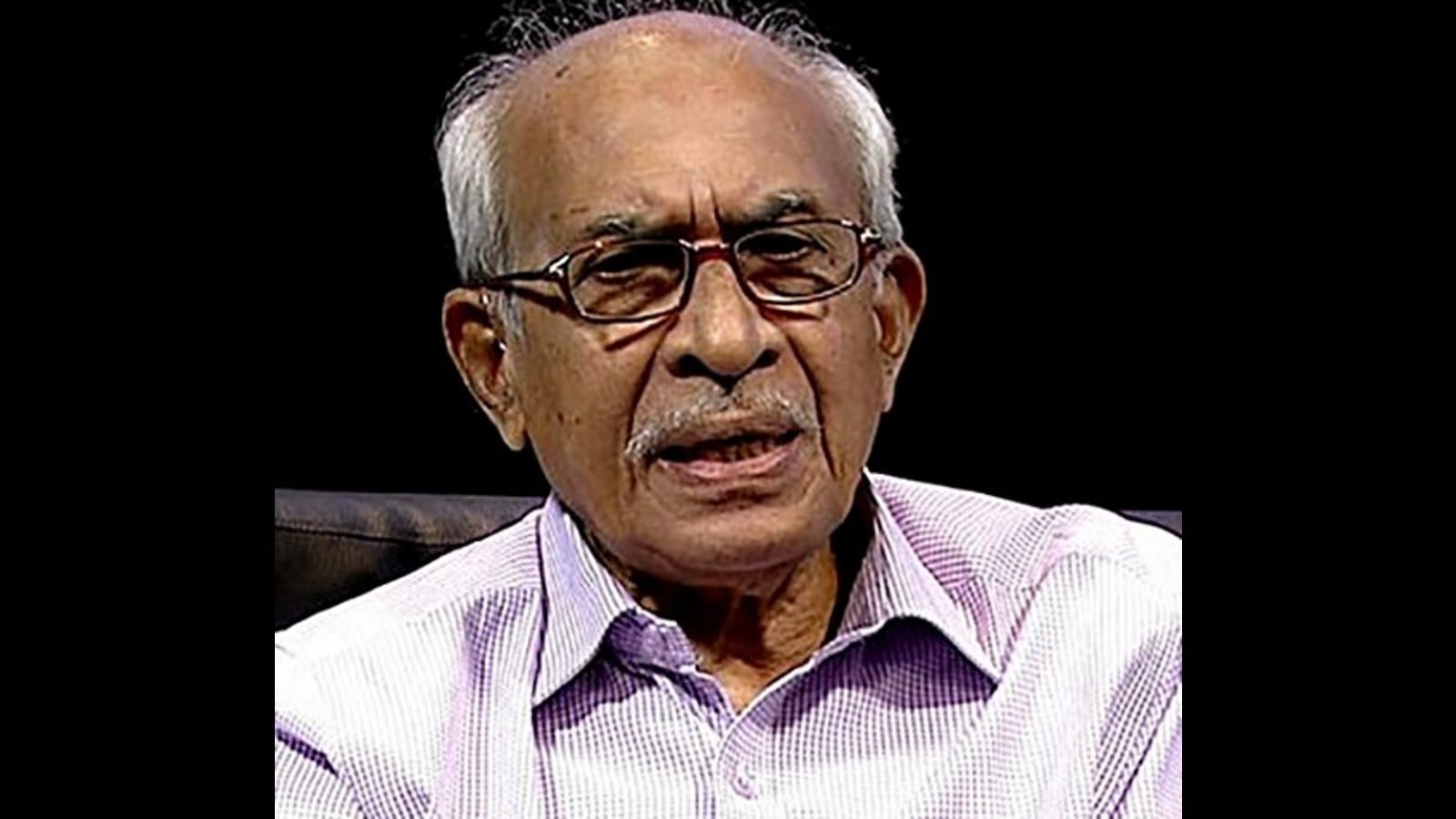 From Press Trust of India

Nair was an IAS officer in 1962 and retired in 1998 as chief secretary of the southern state.

Known for his administrative skills, sharp wit and humorous writing style, he was very active in the socio-cultural and literary fields of the state even after his retirement.

During his decades as a civil servant, he held important positions such as district collector, interior minister, minister of labor and commissioner of the Travancore Devaswom Board.

Nair was also a member of the Administrative Reforms Commission and chaired a government body formed to rewrite the Kerala Education Act and Rules (KEAR) upon his retirement.

He leaves his wife Saraswathy and two children.

People from different walks of life, including ministers and political leaders, condoled the former bureaucrat’s death.

“His services as chief secretary and member of the Administrative Reform Commission have been remarkable,” he said, adding that Nair had also made valuable contributions in the field of literature.

Get our Daily News capsule

Thank you for subscribing to our Daily News Capsule newsletter.