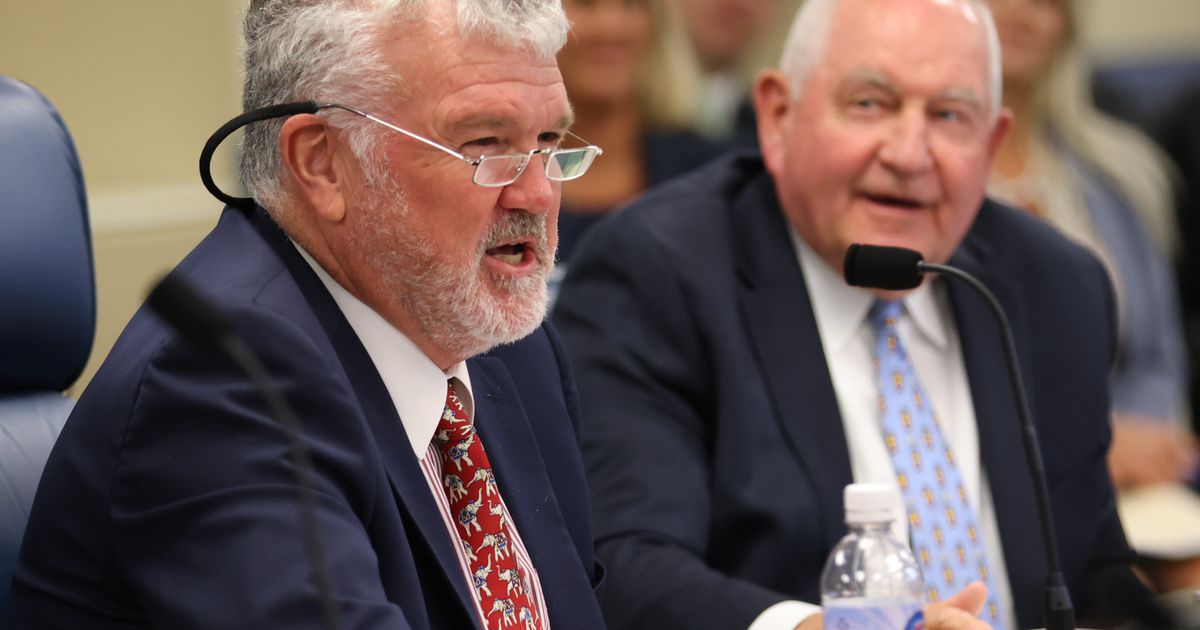 The new salaries take effect on July 1 for most presidents.

Georgia lawmakers earlier this year approved a $5,000 cost of living increase for most state employees, including those in the university system.

Regents have not approved increases for the past two years as many students and their families have struggled to pay tuition and other college expenses during the economic downturn caused by the COVID-19 pandemic.