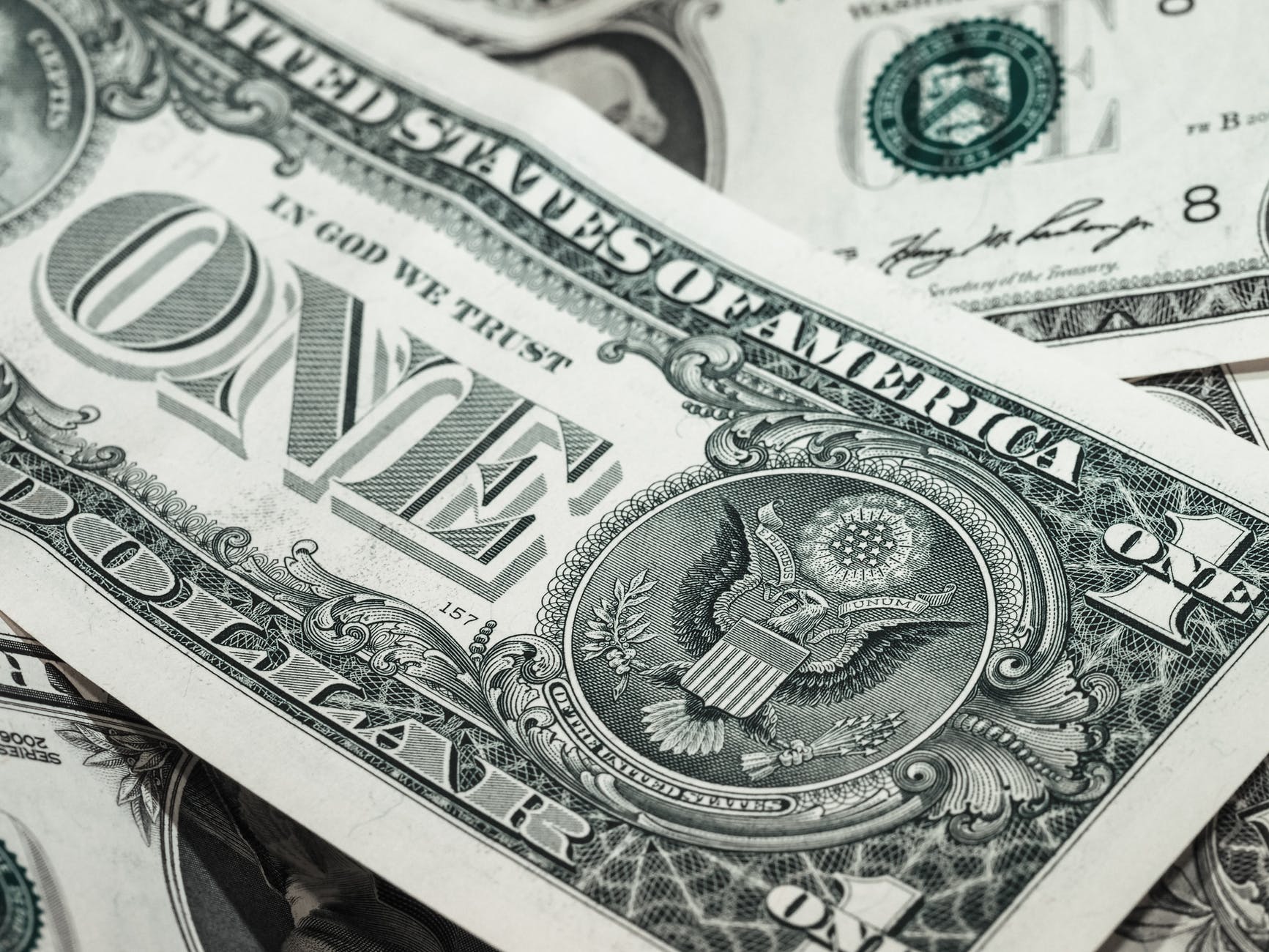 The City of Grayson held a special session to enter the first reading of a budget regulation to discuss electric vehicle charging stations. (See Grayson looks at charging stations for electric cars in this issue.)

But while they took steps to amend the proposed budget, they voted not to take part in the first reading – saving that for a future meeting.

While the Council was discussing the budget last week, Councilor Troy Combs noted that they were able to balance the budget with ARPA funds and set the total budgeted expenses at $3,824,260.80, with $3,195,339.12 from the general funds and the remaining $628,921.68 came from federal funds from ARPA.

Among the changes made and discussed by the council were increases in running costs after Councilman Willis Johnson suggested fuel and energy costs could be up to three times higher this winter season.

The council also decided to take $3,000 from the senior center’s maintenance budget and reallocate those funds to the expected increase in fuel costs. The council also discussed reducing paving costs and saving an additional $36,000 by cutting pay rises for the mayor and mayor’s staff from the budget.

The council sought approval of this new pay scale without involving the mayor and staff. But the Council did nothing about the changes to the budget at first reading.

Despite balancing the budget, Mayor George Steele still expressed concerns about it, noting, “This is the tightest budget this city has operated on for quite some time.”

The council also discussed holding another special meeting today (August 24) to revisit electric vehicle charging stations, but apparently moved that meeting to Saturday morning without giving the news media or the public the required 24-hour notice in writing.

Charles Romans of the Ashland Daily Independent covered this Saturday meeting and was reportedly informed of the time change by telephone. However, the Carter County Times was not notified of this meeting in writing by telephone, e-mail, or otherwise.

Exceptions are allowed for emergency response, but the content of such emergency meetings is limited by law and requires any public agency to “make reasonable efforts in emergencies to inform members of the agency, media organizations … and the public of the emergency meetings.”

Romans did not report any action taken at the meeting, but representatives from electric vehicle charging provider DC-America were reportedly present.

DC-America’s project pricing summary, presented to council last Wednesday, would charge the city $14,110 for grant writing services to apply for federal grants to cover the cost of installing the charging station.

The letter states that applying for grant funds that would go to DC-America for the cost of the charging station and its installation is “not a guarantee of approval” of the grant application.

It goes on to say that “DC-America will provide pricing for the turnkey solution” if the grant is approved or if the council decides “to proceed with the project with or without grants.”