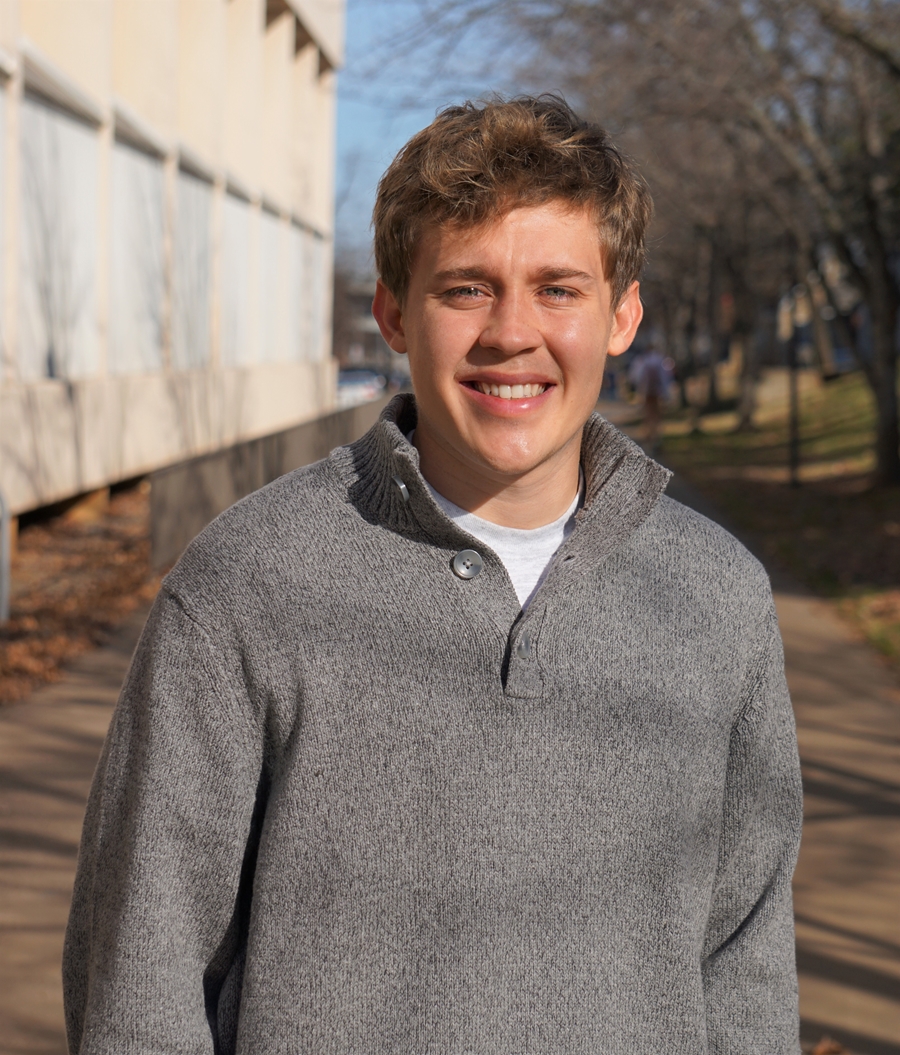 Anderson said he joined KXUA because he entered university with a passion for radio, and that he joined his church because of his love for Christ.

Anderson believes that in order to grow as a team, any leader must treat others as more important than themselves. “Once you realize that, you can equip them and encourage them to be a better version of themselves,” he said.

His advice to other leaders is to understand yourself well. “We as humans control very little, but what we can control is how we react,” he said. “It works in two ways: how we react to people and how we react to situations. React positively to both – especially to people. “

Anderson would like to thank Levi Miller, a high school teacher and soccer coach, for being a great mentor to him. “He showed me what it means to be a leader, a person and, above all, a believer in Christ.”

The Student Leader of the Month award, sponsored by New Student & Family Programs, recognizes University of Arkansas students for excellence in leadership through campus engagement, leadership activities, or volunteer and community service. Further information on the award can be found here.