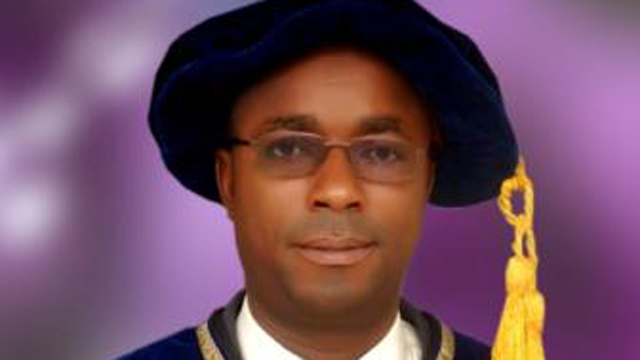 The Committee of Vice Chancellors of Nigerian Universities (CVCNU) has urged federal and state governments to develop innovative and creative solutions to unrest in universities.

Committee chairman Prof. Samuel Edoumiekumo, who said this at a meeting with members of the Universities’ Academic Personnel Union (ASUU), said the government must use political means to implement such solutions.

At the hearing, which was attended by ASUU National President Emmanuel Osodeke, and former union leaders including Dipo Fasina, Nasir Fagge, Biodun Ogunyemi and other members of the National Executive Committee, the group discussed issues relating to higher education in the country.

In a statement by Yakubu Ochefu, the committee’s secretary, Edoumiekumo lamented the incessant strikes in the country’s institutions and said the trend had been going on for more than 30 years with no permanent solution.

He expressed fears that Nigerian public universities could not take their place of honor worldwide if institutions could not guarantee basic things like an academic calendar.

Presenting a report from the committee on the 2022 State Budget Review of Federal Universities, Edoumiekumo said the committee is developing EagleScan plagiarism detection software to combat plagiarism and promote originality in academic research have.

He said Eaglescan, like University Transparency Accountability Software (UTAS), was developed by the directors of ICT from six Nigerian universities and can be adopted by university administrators.

ASUU National President thanked the CVCNU leadership for initiating the meeting and expressed the unionâ€™s desire to work with all real actors who would add value and improve universities.

Describing the vice-chancellors as critical advocates of the university system, Osodeke regretted that “many of them have seen over the years their roles and powers being undermined by third parties to serve as political office holders rather than university administrators”.

He also expressed concern about the politicization of the appointment of VC and how, in some cases, the choice of who becomes Vice Chancellor is restricted to the local government of the state in which the institution is named.