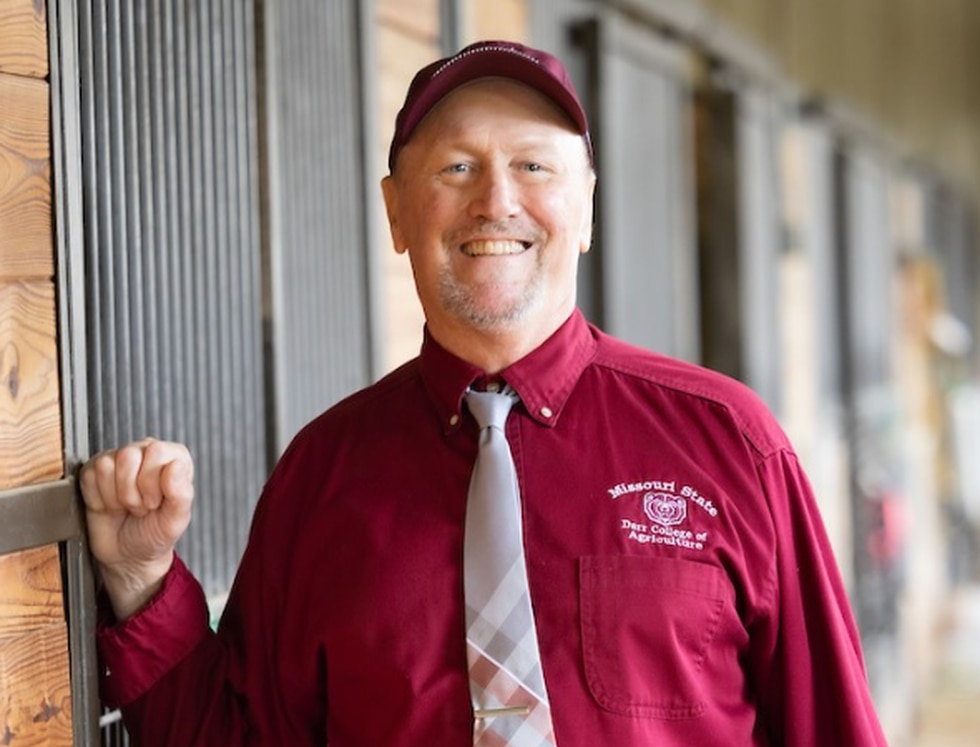 Under Del Vecchio’s leadership, the college added academic programs, earned $10.4 million in scholarships, built an agricultural magnet school, and more. He oversaw the name change from Darr School of Agriculture to Darr College of Agriculture in 2017.

During his tenure, the college also received an 80-acre land donation from the Kindrick family, providing opportunities for students and faculty to conduct research in crop production.

Missouri State Provost Dr. Frank Einhellig said Del Vecchio has been a valued member of the MSU family since August 2016, when he assumed leadership of the college.

“He was a strong but humble individual who led with integrity and was respected by all who were fortunate enough to work and interact with him. We will miss him greatly and extend our deepest condolences to his family and loved ones,” added Einhellig.

Del Vecchio was the first in his family to attend and graduate from college.

“I like to think I’ve been able to set an example for my younger family members,” he wrote in 2020. “Since I broke the ice, many of my nieces and nephews have attended or are in college and are doing well. I occasionally get calls from them asking for advice.

“I like to think that I helped or inspired them in some way.”

Before coming to Missouri, Del Vecchio was a professor and department head in the Department of Agriculture and Natural Resources at the University of Minnesota-Crookston.

To report a correction or typo, please send an email [email protected]