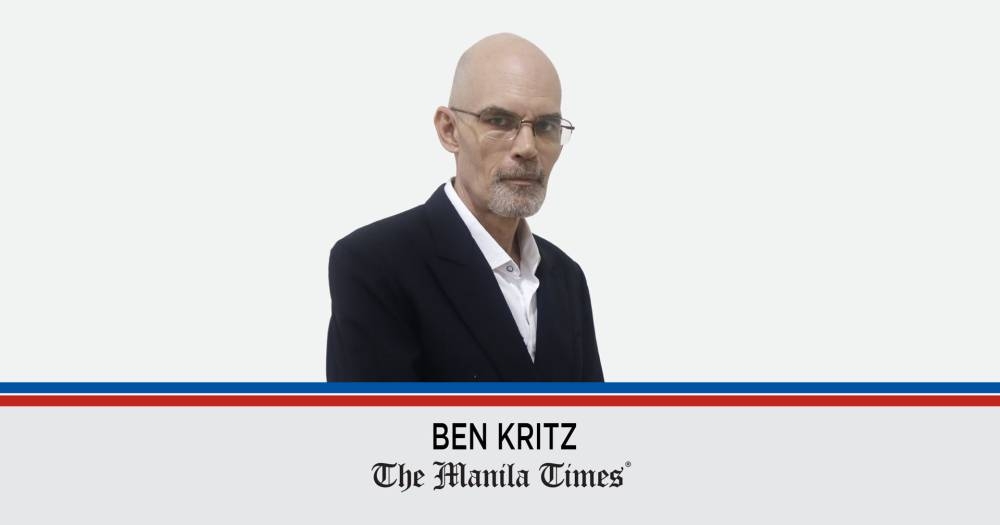 The draft Environmental Impact Statement (EIS) for the San Miguel Corp. (SMC) proposed Pasig River Expressway (Parex) project was submitted to the Department of Environment and Natural Resources – Environmental Management Office (DENR-EMB) in February and was the subject of a chaotic “online public consultation” launched by the office on March 25 was hosted. In the days since, the validity of the 388-page EIS and the work it claims to represent has been seriously called into question, however several sections of the report have been discovered to be plagiarisms of similar documents for other, entirely unrelated projects.

The DENR-EMB – as well as a list of about 30 affected government officials, legislators, local government officials and officials of the projects whose document contents were saved for the Parex EIS – were made aware of the fraud in a March 29 letter from Anti -Parex- Activist Joven Jacolbia, who made the discovery through the simple expedient of running the entire EIS through the Turnitin plagiarism detection program.

Jacolbia’s letter provided a direct comparison (using copies of official documents filed with relevant government agencies) of offensive passages in the Parex EIS, and they would be hilarious were they not for the 91 billion peseta, environmental and community-damaging atrocity committed a conglomerate that considers itself above the law seeks to endorse the government through intimidation. The evidence is so compelling on the face of it—and even more so when you understand how the Turnitin program works—that there’s no need to cautiously characterize it as “possible” or “alleged” plagiarism. SMC’s consultant who prepared the report, RHR Consult Services Inc., has stripped entire sections of the EIS from other reports, in some cases so hastily that they forgot to change or delete words and phrases they immediately would have caught, even if someone had Don’t use a text analysis program.

Here are some examples from the letter to the authorities:

Section 2.3.1.8.1 of the EIS “Change in local microclimate” on page 2-137 states: “Changes or fluctuations in weather elements such as precipitation and temperature have an impact on the design, construction and orientation of track systems and infrastructure, maintenance and performance.” Later in the same section, the report adds, “To mitigate the impact of climate change on the project, the drainage design will take into account the average repeat interval as well as the impact of climate change on seasonal rainfall. The projected temperature rise will also take into account the rail design.

Appropriate monitoring and inspections are carried out regularly to ensure that tracks, wagons and other facilities are in good condition.”

These passages are deleted verbatim, even to the point of forgetting to change “railway track” and “railway car” to something referring to a highway instead of a train, from page 2-114 of the EIS for the Makati Public Rail Transport System created by Lichel Technologies Inc. in October 2019.

In Section 2.3.1.8.2, “Contribution in terms of greenhouse gas emissions”, on page 2-138, the Parex-EIS states: “Compensate for the release of greenhouse gases caused by the project by implementing carbon capture and sequestration through incremental remediation ( inside or outside the project site). This will be done as soon as redevelopment areas become available.”

This passage is virtually identical to one on page 2.3-33 of the “Environmental Performance Report and Management Plan for the 7×55 MW Circulating Fluidized Bed Combustion (CFBC) Coal-fired Power Plant Expansion Project in Misamis Oriental” prepared by AECOM Philippines Inc. in April 2017. This report states: “Offset greenhouse gas emissions during construction and operations by implementing carbon capture and sequestration through incremental remediation (on or off project site). become available.”

Page 1-29 of the Parex EIS, which is part of the overall project description, states: “The overall dimensions of a typical toll station platform depend on the number of lanes and the type of toll collection equipment. Each toll plaza should include such things as a toll platform, toll islands, canopy, toll plaza building (or maxi booth for Ramp Toll Plazas), parking lots, cable ducts, approach signage, canopy signaling, water drainage, water supply, fencing, power supply, staff access and Lighting.”

Compare this to the same section on pages 39-40 of the Cavite-Laguna Expressway (Calax) Cavite Section EIS prepared by SMEC Philippines and updated by KPMG in the Philippines in March 2018 which reads: “The Overall Dimension of a Typical toll booth platform depends on the number of lanes and the type of toll collection equipment. The toll booth system includes a toll platform, toll islands, a canopy, a toll booth building, parking lots, cable ducts, a distant signal, a canopy signaling, drainage, water supply, fences, power supply , access for personnel and lighting.”

These are just brief examples in the interest of saving page space; The letter to the DENR-EMB and the officials concerned is actually somewhat more detailed.

On April 1, Attorney Alvin A. Carullo, executive director of the Toll Regulatory Board (TRB), sent a letter to SMC, which included the 13-page Jacolbia letter, asking for an explanation. Since this hasn’t happened yet, at least not publicly, we have to speculate as to what that might be.

Plagiarism cannot be explained away as an error or misinterpretation. The Turnitin program simply searches for identical strings of text and is as infallible as an automated program can be; When there is a “false positive” match, it is almost always that the author of a document intentionally quoted verbatim another work and gave the correct reference for it. None of the copied passages in the Parex-EIS are so referenced and if they were, it would be clear evidence that SMC’s consultant did not actually do the valuation work.

Likewise, plagiarism cannot be explained away as intentional or accidental copying of other documents created by RHR Consult in the past. A review of the DENR-EMB records shows that RHR is a properly accredited and registered firm having prepared reports for a number of projects over the past few years. However, none of these were the Makati railroad project, the Misamis Oriental power plant project, or the Calax. This strongly suggests that the firm, for unknown reasons, had to conduct a search for specific passages in order to include them in the Parex EIS.

It would be up to the company to confirm or deny this, but it is possible that RHR was presented with an impossible task by SMC, namely to quickly create an EIS for a large project for which only vague design details had been worked out. Whatever the explanation, the fact that SMC has yet to throw RHR under the bus — something the company would have done in a heartbeat if that would even plausibly make the scandal go away — certainly suggests that the blame lies with SMC lies.