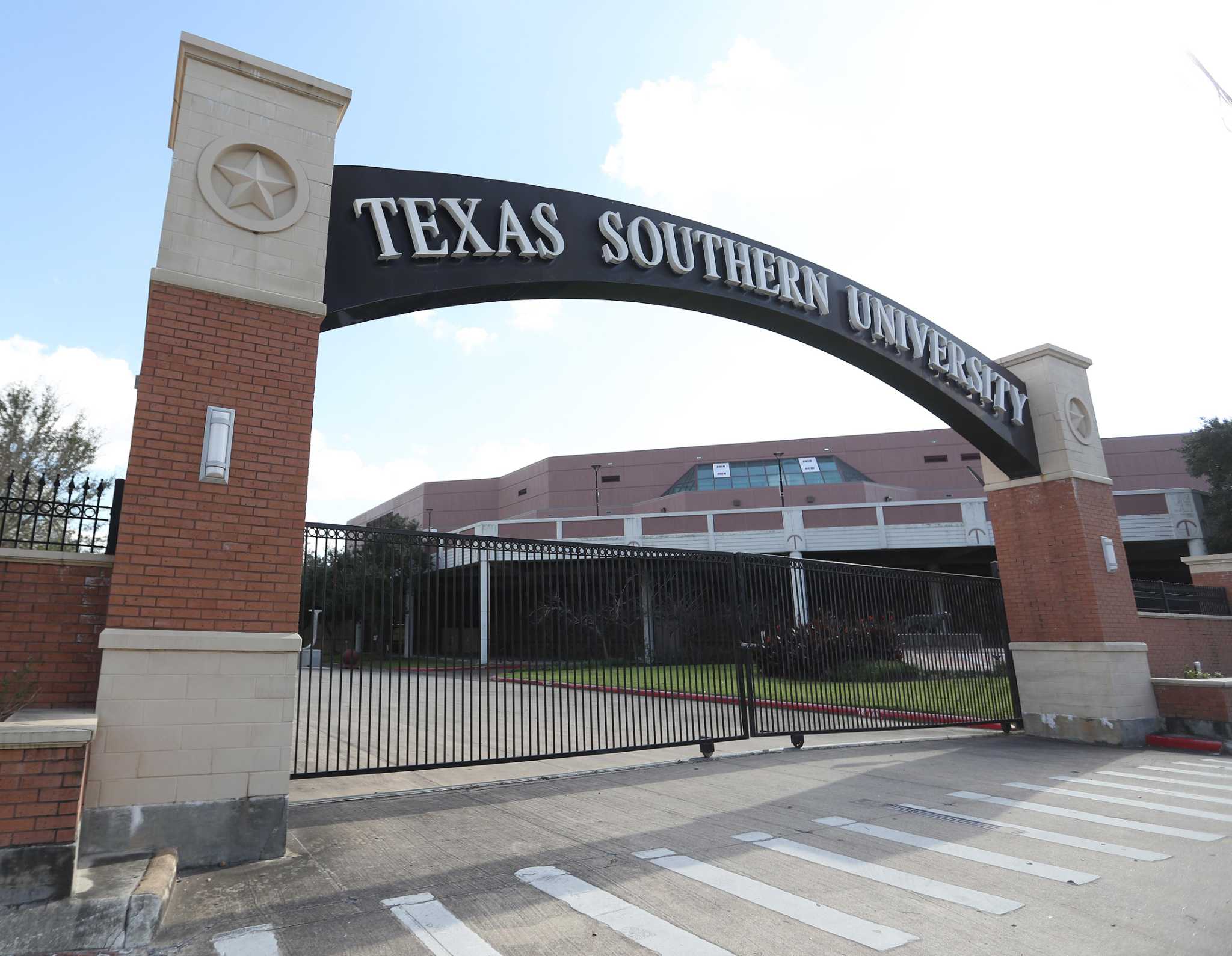 On Wednesday, February 16, PNC Bank hosted a special Black History Month webinar, which was attended by deans from various historically black colleges and universities schools of business to discuss the role of HBCUs in supporting black businesses across America to speak.

Steffanie Jasper, Enterprise Risk Management Executive at PNC, addressed the revenue gap between black-owned and non-black-owned companies in the US, which Jasper says is a whopping $1.6 trillion and growing. Citing research from McKinsey & Co., she also emphasized that black businesses are both fewer and smaller than their non-black counterparts.

The floor was then opened for the deans present in the webinar. dr David Yen, the dean of Texas Southern University‘s School of Business, emphasized the importance of HBCUs in meeting student needs, especially in the wake of the pandemic. He explained his hopes and ideas for the school as it went on.

“We do several things at Texas Southern University. First, we want to continue to be responsive to student needs,” he said. “We need to improve our curriculum. We need to develop our new curriculum to not only match our competition, but also our local needs and services.”

Yen also suggested greater support for research initiatives for students attending HBCUs. He explained that moving forward will help these students better integrate into the world and provide these students with greater opportunities to practice what they were taught in an off-campus setting.

The subject was then brought back to the growing wealth gap that Dr. Sivanus J. Udoka of Atlanta University spoke. Udoka believes the best way to tackle this inequality is through the black community’s initiative to become entrepreneurs that encourage higher employment.

“The wealth gap between black and white Americans is a leading force behind racial inequality and social injustice,” Udoka said. “Today there are about 2.6 million black-owned businesses in this country. Of these, around 96 percent are sole proprietorships, meaning they do not employ anyone. If we look at it, the wealth gap can only be closed by people starting businesses and employing others.”

Addressing this point, Udoka highlighted the importance of Black Americans adopting the mindset of becoming an employer rather than being content with being an employee.

Another topic of conversation was the role HBCUs can play in the employment of black women, which Dr. Anthony Wilbon of Howard University. Since about 65 to 75 percent of undergraduate students at the university are female, he explained that it is particularly important for female students to be able to see and recognize female leaders around them.

“It’s important that these students see female leadership, and I think that means they have the confidence to go out and start businesses and take the risks that will allow them to be successful,” Wilbon said. “When we talk about a successful entrepreneur, their typical traits are confidence, persuasion and consistency.”

According to Wilbon, most of the deans on Howard’s campus are women, and the university works on several on-campus initiatives and programs that support women entrepreneurs and help them embed the skills needed to succeed in their field.

This webinar was one of the few efforts PNC has made on behalf of Black Americans. Just last year, the company announced an $88 billion Community Benefits Plan to provide credit and financial services to low-income individuals and communities, and people of color. They hosted a similar webinar on February 10, in which they discussed financial difficulties in minority businesses.

For more information on PNC’s Black History Month plans, as well as information about the past webinar, visit https://tinyurl.com/mr2u2v7j.