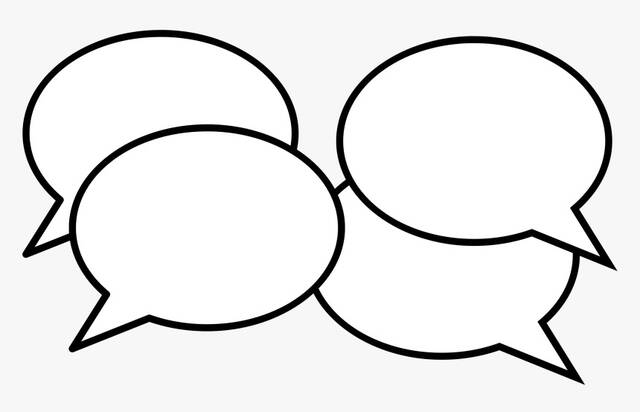 Quotes of the week | Robesonian

At some point, I’ll be speaking at a best friend’s funeral, and I already know that it will be one of the hardest things I’ve done in my life.

I say a best friend because we have several at different stages in a person’s life. John Jeffrey Fish became my best buddy in the fall of 1976, remained so during my time at the University of North Carolina, and has always been an important part of my life despite the miles that separated us.

As I write this, John is at the end of a 13 year battle against brain cancer that stole so much from him, that he waged with incredible courage and dignity. In those 13 years I haven’t heard a single word of self-pity from John. I would probably have worn a “WHY ME?” T-shirt. emblazoned on the front.

We share so much – a love of UNC athletics, Atlanta Braves baseball, journalism, a good time, and we were in the same circle of friends, many of them members of the Pi Kappa Alpha fraternity. I am part of a legion of them who are heartbroken today. Everyone who knew John J. loved John J. – especially the ladies.

I met John in the fall of 1976 during Rush – for those who didn’t know, when fraternities hold events to recruit new members – on the porch of the Pika House. His hair was pitch black and it turned out to be more than up to the years of chemotherapy. He grinned mischievously, his eyes sparkled, he leaned forward, and his whole impression was that he was ready to embark on a great adventure.

John would become Pika’s little brother and the great adventure began immediately. The stories are endless and largely do not need any embellishment. Most are not necessarily suitable for a daily newspaper. However, our gimmicks during our two years as roommates were only a fraction of who John was at the time and the person he would become.

I also remember a Friday in March 2008 when Pat Davis, John’s mother-in-law and Lumberton’s current first lady, burst into my office at the Robesonian tearfully and told me John had a brain tumor. The next day his skull would be cracked open and a surgeon would remove as much cancer as he could.

Though John survived another 13 years and many more memories were made, brain cancer robbed him of so much, including his job, his marriage, and the freedom to live a life on his own terms. John spent most of his time defensive for fear of causing a seizure or recurrence of the cancer.

In an interesting twist, John, a Boone boy, came to Lumberton in 1982 to work as a sports journalist for The Robesonian, recruited by Cliff Sharpe, a brotherhood brother whose family owned the paper at the time. A year later, I was in Greensboro, four years away from college and pretty much rudderless, when John called and encouraged me to come to my hometown and write sports.

I don’t know John saved my life, but he certainly gave him direction when there wasn’t any. I will be eternally grateful for this gift.

Those old enough to be readers of the paper at the time may remember the “I Fried Fish” t-shirts the paper handed out to anyone who could outdo John on a high school football night.

John was really good at journalism and after joining The Robesonian, he spent some time in York, Pennsylvania; Augusta, Georgia; Topeka, Kansas; and Naples, Florida, primarily in the business area. John was a leader when it came to the Internet and how it changed the newspaper industry. I remember how he looked into the future and told me what he saw, although most of the time I didn’t understand it. As an executive of the Augusta Chronicle, he had the foresight to buy URLs to The Masters that were eventually needed by Augusta National and bought by the club.

John was a great athlete at the time, a left-handed and Watauga High quarterback. But he was dumb at golf, and I remember calling the Chronicle to tell him he was going to play Augusta National the next day and what advice I had.

“Don’t devastate the course with divots,” I said.

I was told that he buried himself at every hole, often taking the long walk around – not over – water hazards. There was no reliable information about the number of strokes and golf balls lost beyond “a lot”.

I share all of this because there are many in this county who know John. Here he met his ex-wife Juan. They had two children, Hannah and Addie, and while John was fortunate enough to meet his two grandsons, Hunter and Garrett, he is denied the pleasure of seeing them grow up.

He is also survived by his parents, Barbara, and his likeness, John. Parents shouldn’t bury their children, and I promise both of them will agree.

John’s parting present is still pending when his friends, mostly Pika brothers, get together for a service in Winston-Salem. It will be a time to reconnect and celebrate John’s life lived largely despite the Scourge of Cancer that stole what should have been best.

It was an honor to speak at his funeral. I can only hope that my words stand up to the task on this day.

Mexican bats up close: what’s not to love?