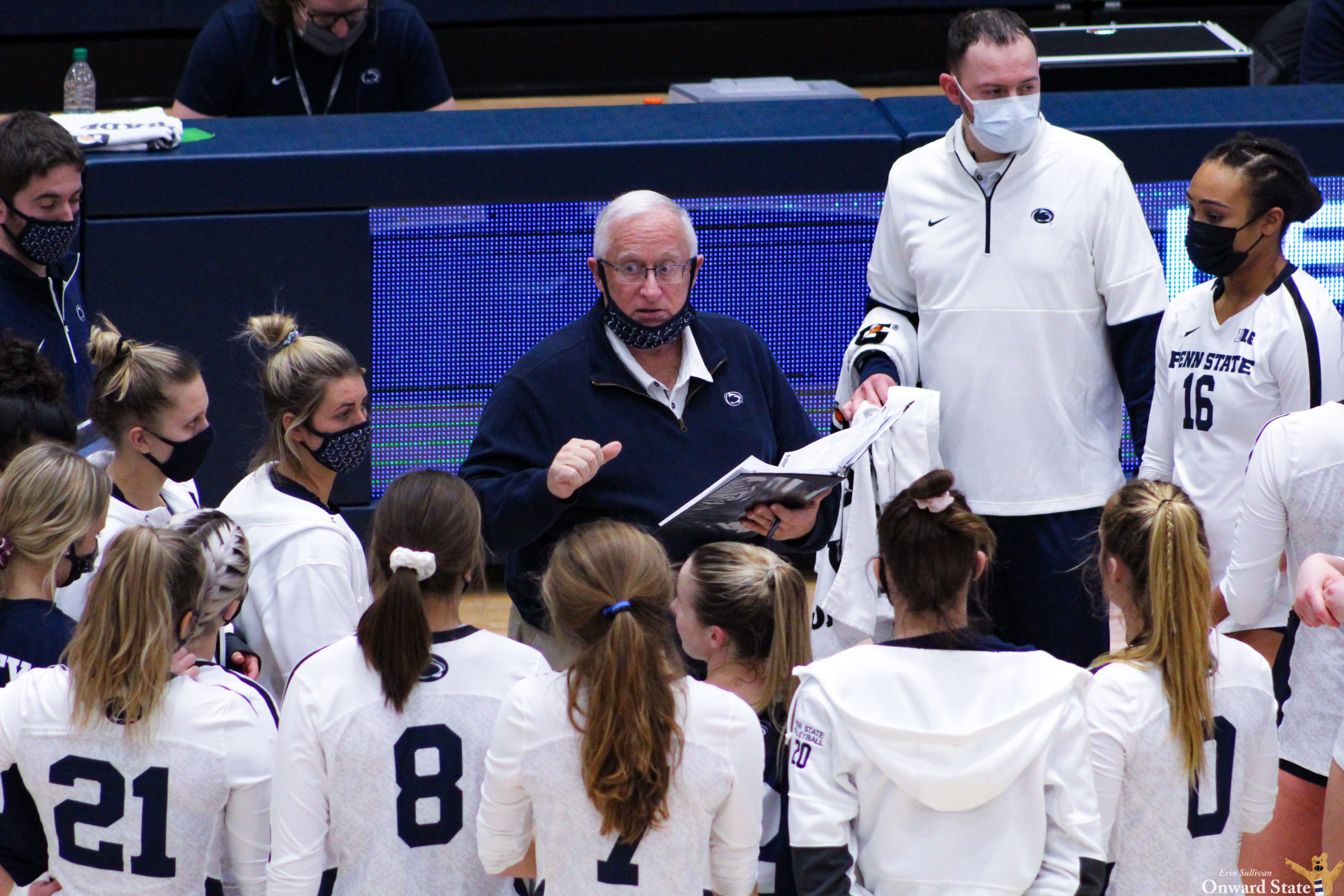 All dynasties have to end sometime, right?

Penn State volleyball coach Russ Rose officially announced his resignation on Thursday and the end of a 43-year career with the Nittany Lions. The 68-year-old had previously signs a four-year contract extension in February 2020.

“While I have decided to retire, I have been delighted to have headed the Penn State Women’s Volleyball Program for the past 43 seasons,” Rose said in a statement. â€œMy time here has left my family and me with many memories and relationships that we will carry with us. I would like to thank the many players, coaches and supervisors for their commitment, as well as all the assistants who have helped shape the culture and success of the program.

Penn State will conduct a national search to find the next trainer in the program. Katie Schumacher-Cawley will serve as the team’s interim coach for the time being, while Rose will remain with Penn State Athletics in an advisory capacity.

During his time at Happy Valley, Rose led his program to seven national titles, 17 Big Ten championships, and an overall record of 1,330-229 (.853) – by far the most wins and the highest percentage of profits of any athletic coach in Penn State history. Plus, Rose’s victories rank first among all Division I coaches.

Rose’s teams achieved unprecedented success in the NCAA tournament. Under his direction, Penn State is the only program to have participated in every postseason tournament since its inception in 1981. During this period, the Nittany Lions won 106 games and won seven titles, including five in a row from 2007 to 2010; the last national championship was held in 2014.

Already an AVCA Hall of Famer, Rose has produced 112 All-Americans during his career at Penn State, including Kaitlyn Hord and Jonni Parker, the just selected as a four-time award winner. During his tenure at Happy Valley, he coached at least one All-American in all but two seasons.

Before Rose arrived at Penn State, Rose graduated from George Williams College in 1975, where he played volleyball and won a national title. He later worked there as a part-time coach before doing his Masters in Nebraska, where he helped coach the Cornhuskers. He juggled writing a thesis on volleyball statistics and helped the team hit a 52-5 record over two seasons.

By day, Matt is a senior majoring in Journalism. He’s the editor-in-chief of Onward State at night. He’s a huge Philadelphia sports fan, fantasy football lover, and a washed-up drummer from Collegeville, Pennsylvania. The quickest way to get to his heart is with Margherita pizza and “Arrested Development” quotes. Follow him on Twitter @mattdisanto_ if you hate yourself or email Matt at [emailÂ protected] if you hate him.