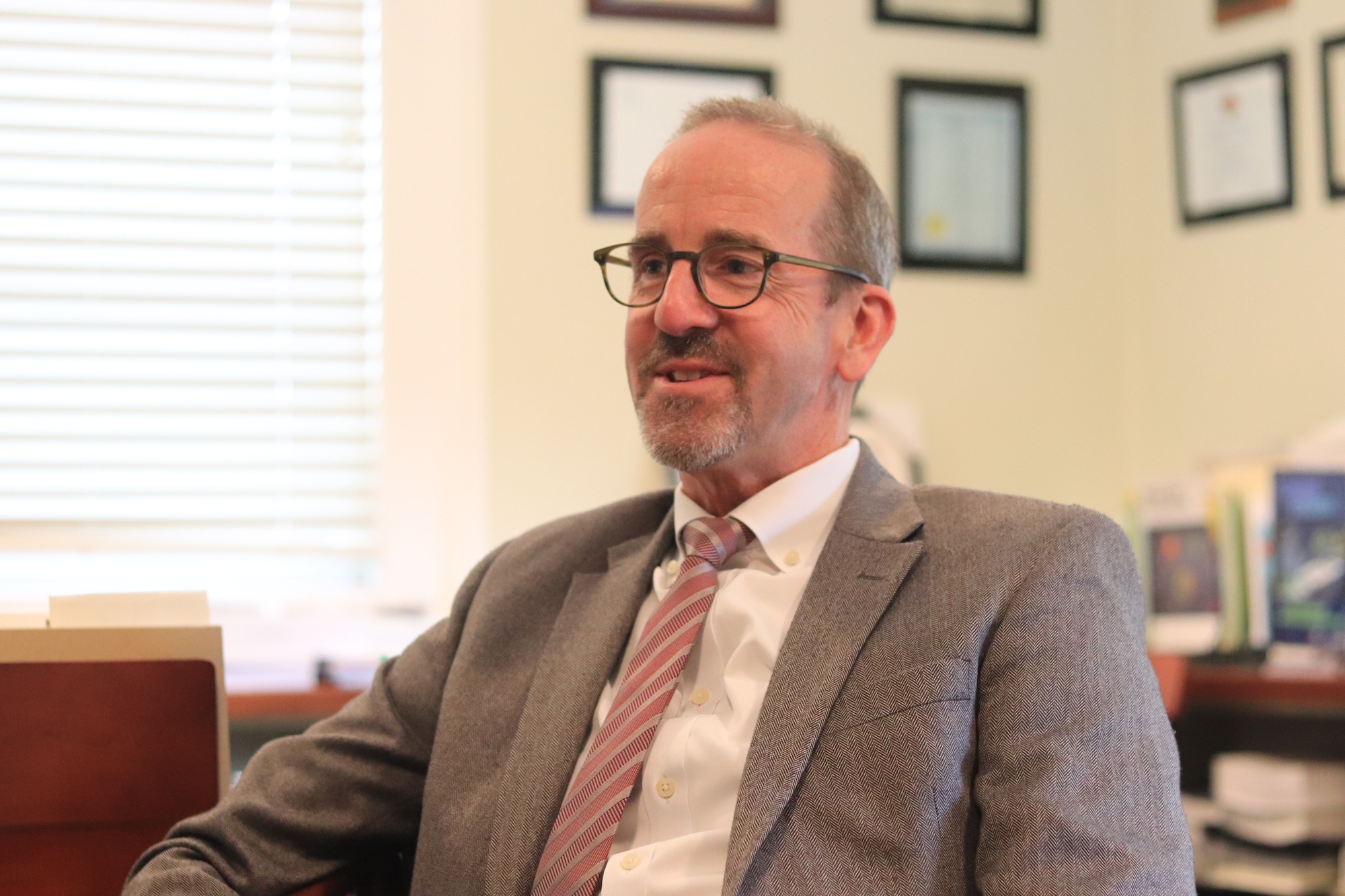 Harvard School of Engineering and Applied Sciences Dean Francis J. Doyle III said last week he hopes the school will appoint a new chief for its Diversity, Inclusion and Belongings office in the coming weeks.

Stokes, who served as SEAS associate dean for diversity, inclusion and belonging from October 2020 until last December before leaving for a position at Harvard’s central office, left “big shoes that need to be filled,” Doyle said on Tuesday last friday.

“We now have a full court press for interviews, screening and now the finalists,” Doyle said.

Doyle said the school’s DIB office, meanwhile, is “in good hands” with Christina Z. Patel, who has spearheaded DIB initiatives after Stokes’ departure.

Doyle also said the school has made progress in recruiting a diverse range of staff, faculty and students, adding that compared to other schools, SEAS scores “well above the national average for diversity.”

However, Doyle acknowledged that there is a gender disparity between SEAS and the college as a whole.

“We still have to close the gap,” he said.

Shi Le Wong ’22, who serves as a DIB grantee at SEAS, wrote in an email that SEAS needs “more transparent and regular data reports” so that affiliates can assess the school’s diversity progress.

“While we definitely do have diversity-related recruitment events, I think we will need more specific feedback mechanisms to determine if recruiting diverse students is actually the result of our efforts and not accidental,” she wrote.

Doyle said he hopes to hire a new associate dean who will be able to conduct an updated school-wide climate survey.

Peter W. “Winston” Michalak ’22, who also serves as a DIB grantee, wrote that the climate surveys are “one of the most helpful tools” for measuring the state of diversity at SEAS.

“I think a sense of inclusion manifests itself in different ways in people, and it’s difficult to find a single metric to assess campus inclusivity as a result,” he wrote in an email. “Nevertheless, I think that the climate surveys have been and remain one of the most useful tools to measure how well SEAS is performing.”

“I need someone for this role who will work very effectively with everyone at SEAS, and that’s no small feat,” he said.