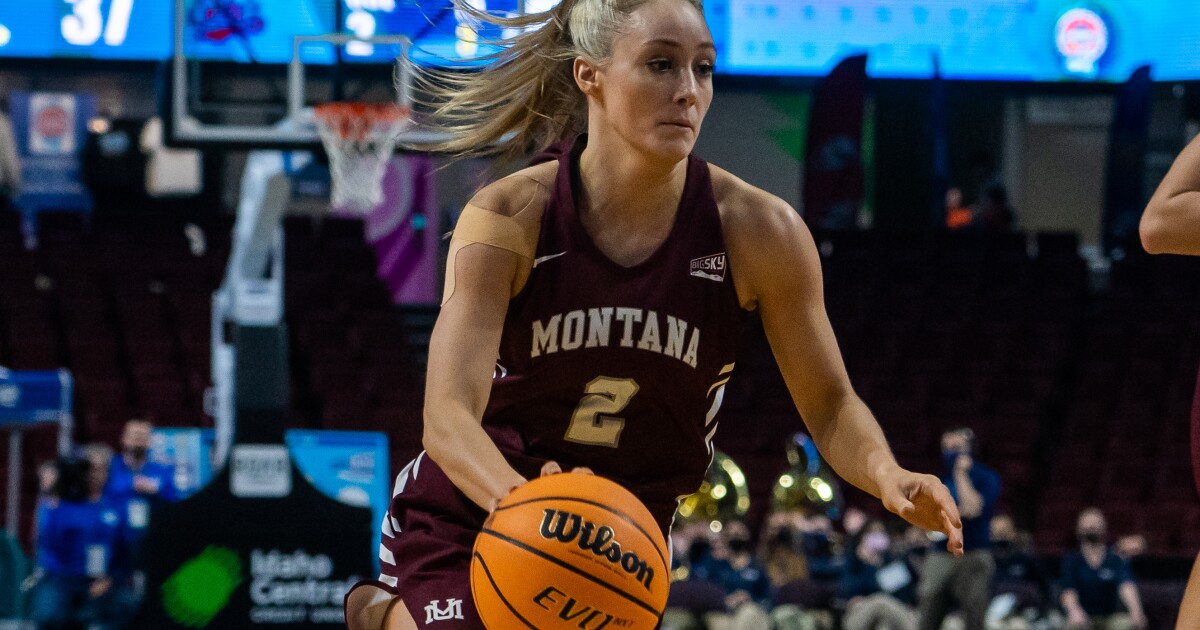 FGCU competes in the Atlantic Sun Conference and has competed in the last five women’s NCAA tournaments, with the exception of the canceled 2020 tournament.

“Trust in the Lord with all your heart and lean not on your own reason. Submit to him in all your ways, and he will make your paths straight. Proverbs 3:5-6,” Stiles wrote on Instagram. “#2 goes to Florida 💙💚 #goeags.”

Stiles, a native of Malta, has been one of the most popular Lady Griz players in recent memory thanks to her sporting success and her small town roots. Stiles has appeared in 103 career games for Lady Griz and has been the team’s starting point guard for the past three seasons. During her time at UM, Stiles had a career-high 943 points, 285 assists and 483 rebounds. In her career, she shot 41.1% from field and 26.9% from depth.

In her senior year last winter, Stiles averaged career bests in points per game (12.1), assists (4.1) and rebounds (6.1) while shooting 42% from the field and 31.5% from 3 points -Range shot. One of her many highlights was her game-winner against Weber State on February 3rd. At the end of the season, she was named to All-Big Sky’s second team.

Stiles led Malta High School to two Class B girls’ basketball championships and was Montana Gatorade Player of the Year as a junior and senior. Malta’s girls’ basketball program lost just four games in Stiles’ entire career, as the program played in the state title game every year she was there. She was also a multi-state track and field champion in show jumping and hurdles events.

Stiles broke out as a freshman when she joined Lady Griz in 2017-18, but a knee injury ended her season early. She transitioned to redshirt the following season before becoming a point guard and the team’s leader in the latter half of her career.

The Novelist’s Plagiarism Defense is a truly stunning document