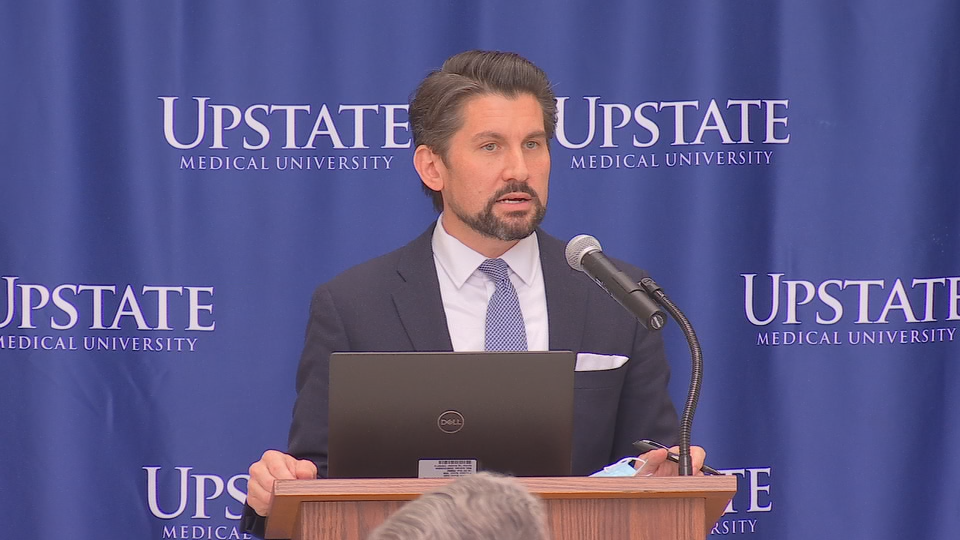 ALBANY, NY (WETM) – SUNY University Faculty Senate is calling on the Board of Trustees to clear an independent investigation into Federal Chancellor Jim Malatras.

The UFS Executive Committee has not yet requested the resignation or removal of Malatras. In a statement on Tuesday evening, UFS raised concerns about Malatras’ effectiveness as a leader and called for an investigation into his leadership.

“We urge the Board of Trustees to immediately approve an independent investigation into the Chancellor’s leadership at Rockefeller Institute, Empire State College, and workplace culture systems administration; Recruitment procedures and qualifications of the recruited persons; Transparency; Collaboration with faculties and student organizations; and effectiveness of lobbying. “

It came after reports of disturbing text messages and emails from Malatras came out last week as part of New York Attorney General Letitia James’ investigation into allegations of sexual harassment against former Governor Andrew Cuomo.

In the statement, SUNY UFS condemned the harassment in the workplace and described the behavior of the Chancellor as unacceptable.

SUNY’s Board of Trustees issued a statement last week in which it strongly supported Malatra’s stay in office and referred to his work during the COVID-19 pandemic.

But UFS members were not convinced, saying the board had “failed to adequately explain why they are confident it can effectively lead and advocate SUNY in the future,” the statement said.

Calls for Malatra’s resignation rose over the weekend, and on Monday Congregation MP Chairwoman Deborah Glick joined the list of people in favor of the removal of the Chancellor.

SUNY UFS has announced that it will continue to monitor the situation and “be ready to take further measures if necessary”. UFS consists of representatives from all 33 SUNY colleges.