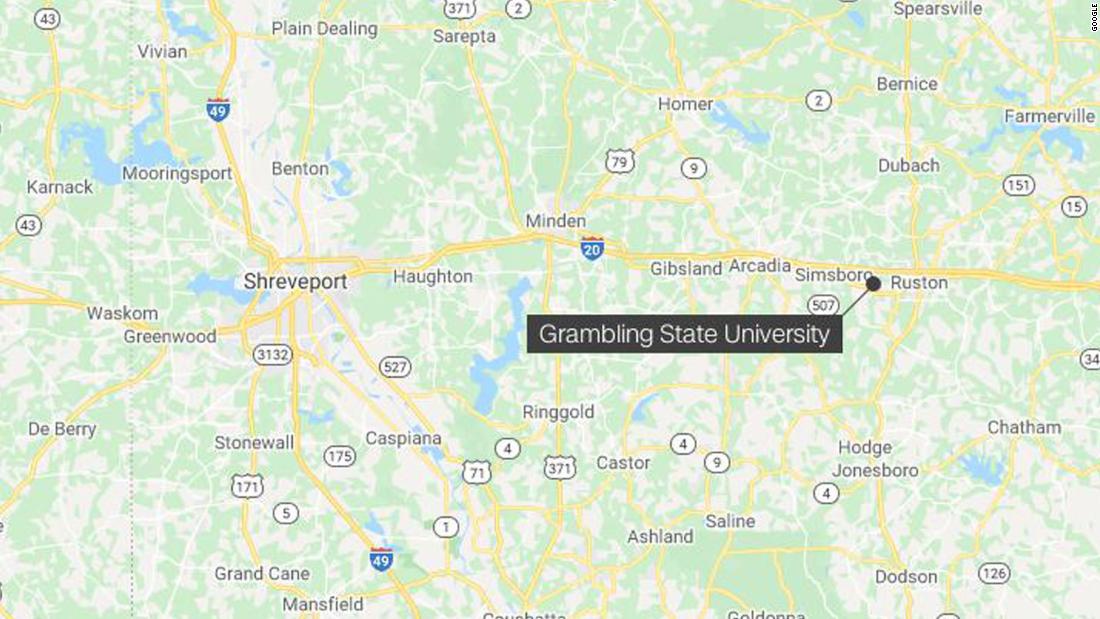 One person died, one was hospitalized in critical condition and six suffered non-life-threatening wounds, said Michael Reichardt, master trooper with the Louisiana State Police. Only one of the injured was a student.

“We have no suspicious information about this shooting at the moment,” said Reichardt, adding that the motive was unknown. “Our investigators are doing everything they can.”

Multiple shots were fired around 1:15 a.m. (2:15 p.m. ET) in the quad area of ​​the university campus, Tisha Arnold, a university spokeswoman, told CNN earlier in an email. According to Arnold, the victim wasn’t a student. The university has canceled all homecoming events on Sunday and classes on Monday, according to a post on Twitter.

The shooting occurred near a restaurant where breakfast was being prepared for the return home, University President Rick Gallot said at the press conference on Sunday.

But the incident didn’t seem to have anything to do with it, according to Reichardt, who said, “The campus-approved event was 100 meters from where this happened.”

Access to the school’s campus will be further restricted, Gallot said.

“We will announce plans to further restrict campus extracurricular activities and non-student access to campus in the future,” he said.

Gallot, himself a graduate of the historically black university in northeast Louisiana, about 60 miles east of Shreveport, said officials are working to keep students safe.

“Nobody is more worried than me right now,” he said. “Our students come here to get an education, and far too often it is outsiders who created this situation that puts life and limb in danger.”

The shooting came just three days after another fatal shooting on campus. The police are looking for a suspect who did not involve Grambling students.