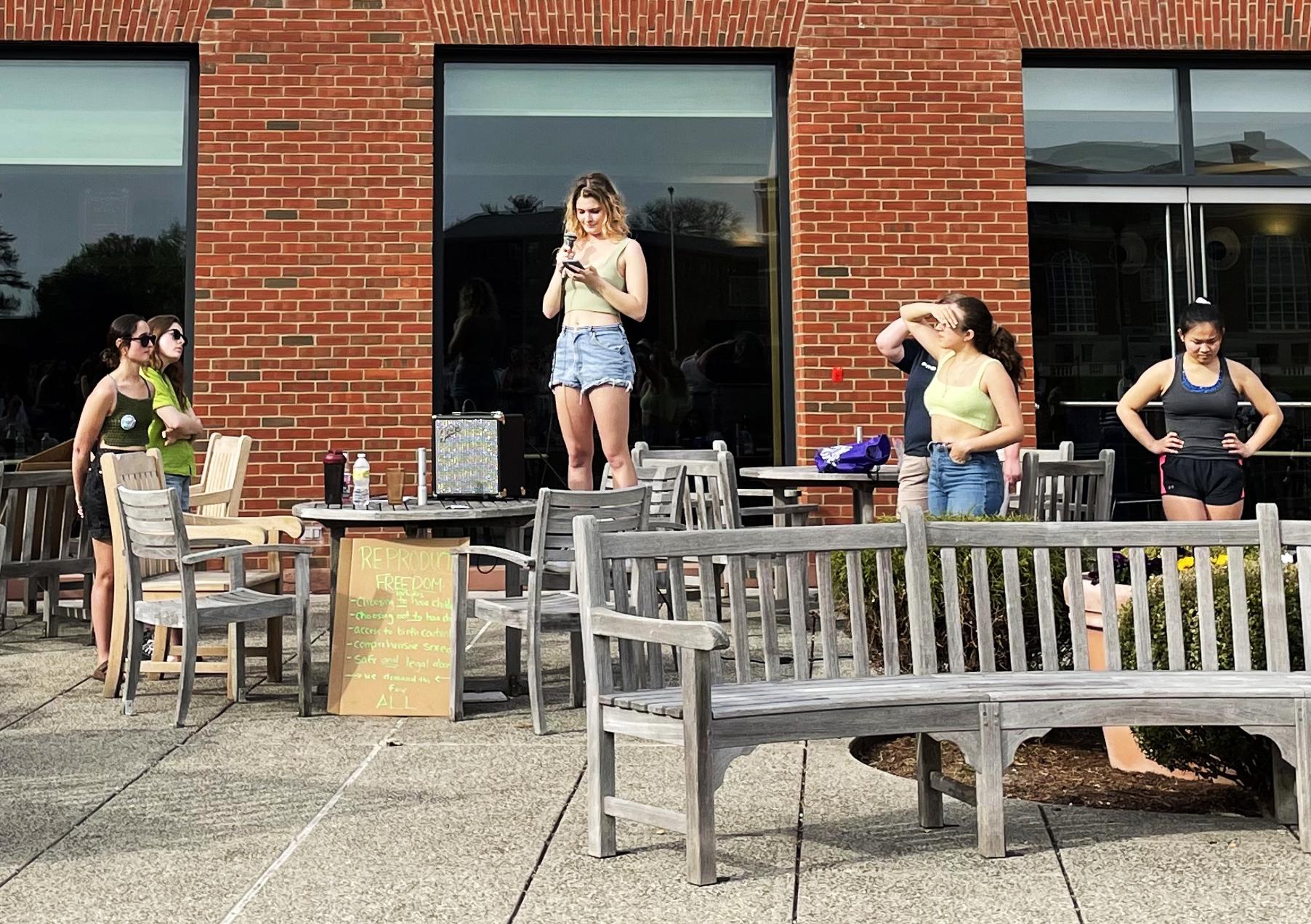 MIDDLETOWN — A new analysis from the Wesleyan University Media Project finds that mention of abortion in political television ads in the wake of the leaked draft Supreme Court opinion Roe v. Wade would fall has increased.

According to a press release, the increase was particularly pronounced in races for the US house.

Other highlights of the report include:

To date, the Wesleyan Media Project has tracked over 1 million federal and gubernatorial ad broadcasts, a 32 percent increase over the same period in the 2018 cycle.

Topping the list of gubernatorial spending this cycle were two elections that took place last year, Virginia’s regular gubernatorial race and California’s unsuccessful recall election. A crowded race for Illinois governor this year has resulted in significant commercial airplay, as has a robust Republican primary in Nebraska.

Ohio Senate races have already shown nearly 100,000 commercials. Other states that will see significant ad spending in a Senate race are Pennsylvania (with May 17 primary) and Alabama (May 24).

Publicity was also significant at several US home races, the project said. The home race with the most displays was the Texas 28th Circuit.