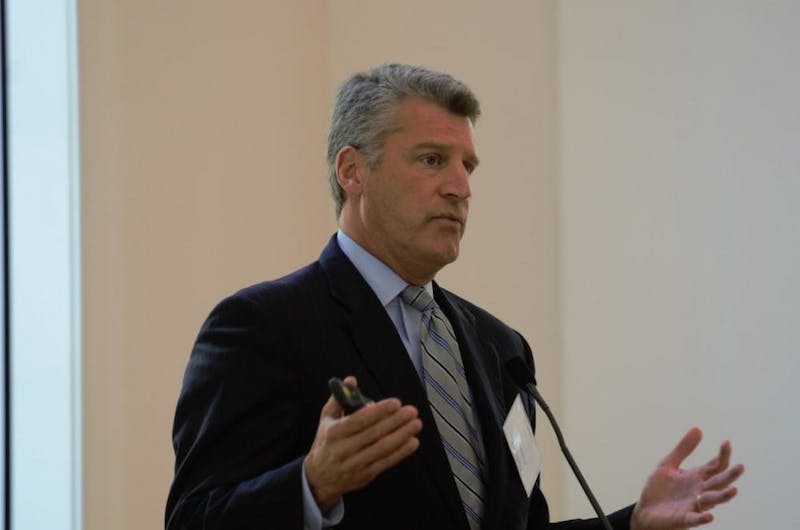 University Councilor Tim Heaphy was removed from his role by Attorney General Jason Miyares, according to a statement issued by the university on Saturday. ends a three-year term. Most recently, Heaphy was on leave of absence from the university, serving as the Special Committee’s senior investigative adviser as of Jan. 6 attack on the US Capitol.

“University leaders are grateful to Tim for his outstanding service to our community and disappointed that it is coming to an end,” university spokesman Brain Coy said in an emailed statement to The Cavalier Daily.

Though disappointed, Heaphy said he remains honored and privileged to have served the university and is confident that the office he leaves behind will continue his commitment to public service.

“As a double college graduate, parent to a current student, and longtime resident of Charlottesville, I love the university and have been privileged to contribute to its strive to be both great and good,” Heaphy wrote. “While I am disappointed that my time on the University Council has come to an end, I am confident that the office will continue to provide a quality service in the days to come as the University continues to thrive.”

Attorneys in the University Attorney’s Office serve the Attorney General. Miyares’ youngest After the inauguration, an onslaught of over 30 firings began in just over a week — those firings included the entire Conviction Integrity Unit, a group of people who oversee investigations into wrongful convictions.

Heaphy, a graduate of both the College of Arts and Sciences and the School of Law, was tasked with providing a critical review of local law enforcement’s response to “Unite the Right” after his leadership. rally in 2017.

Heavy joined from the University in August 2018, leaving a position with Hunton Andrews Kurth as Head of the White Collar Crime and Internal Investigations Practice. As the university’s legal counsel and senior assistant attorney general, Heaphy was tasked with directing the university’s representation on all legal matters and providing legal advice to the university administration, faculty and staff.

Prior to joining Hunton Andrews Kurth, Heaphy was appointed US Attorney representing the Western District of Virginia in 2009 by former President Barack Obama, a role he held until 2014.

Before entering the university, Heaphy LEDs an independent review, commissioned by the city council, of the response of the university police department and other law enforcement agencies to the Aug. 11 march of white supremacists through the campus. The report called the UPD’s response to the event “lamentably inadequate,” stressing that university officials did not enforce the division between the white supremacists and counter-protesters, create a comprehensive plan for dealing with the protesters, or coordinate Check in with the Charlottesville or Virginia State Police—or members of the local community.