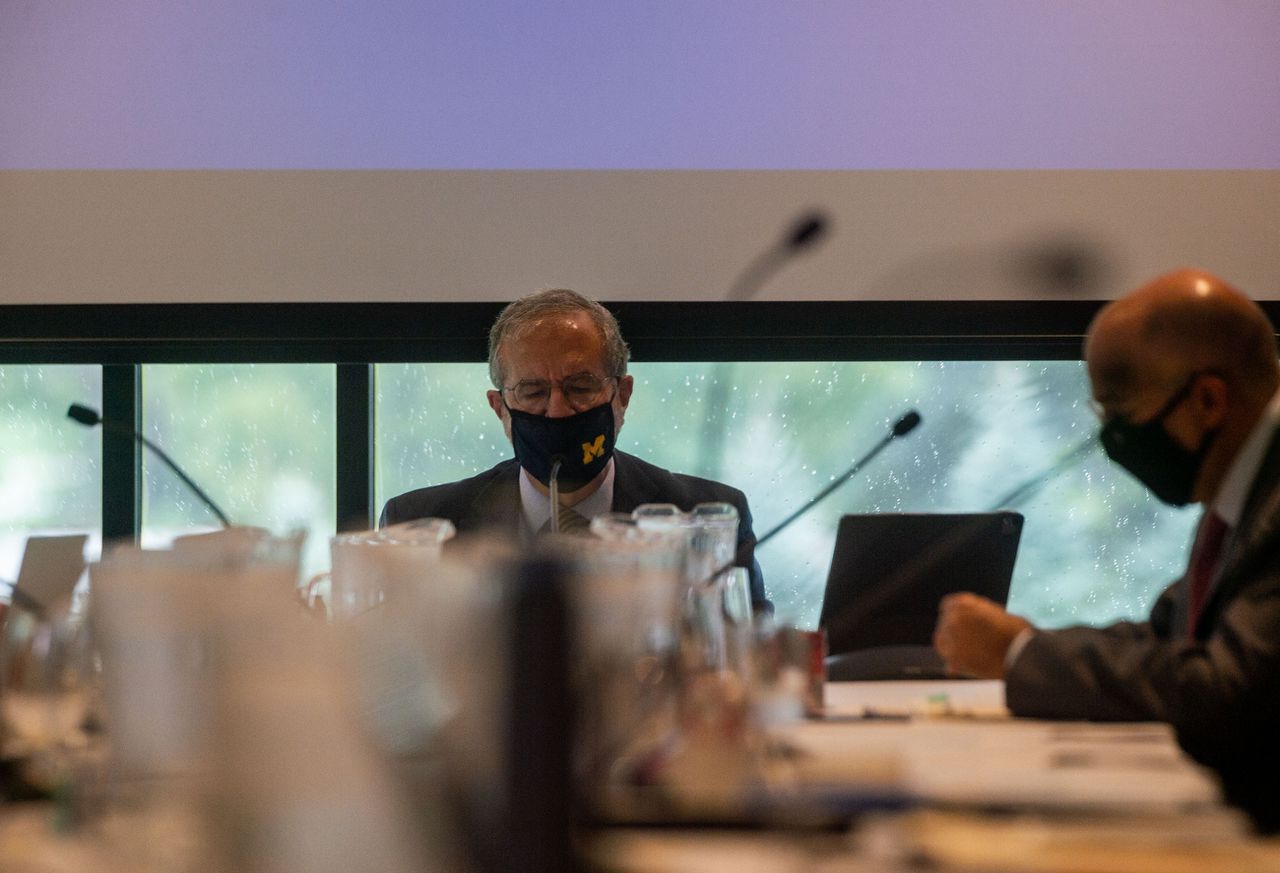 University of Michigan President to step down in 2023

ANN ARBOR, MI – University of Michigan President Mark Schlissel will step down from office in June 2023.

The future resignation, announced on Tuesday October 5th, is one year before the end of his current contract, which runs until 2024. Schlissel started at UM in 2014.

Preparing for his resignation will “support a smooth and well-thought-out change in leadership for the university,” said Schlissel in a statement.

“This is the eighth year of my presidency and an important time to think strategically about the future of our university,” wrote Schlissel in an email to the UM community. “We are emerging from a historic global pandemic and adapting to new and evolving ways of working, learning and living, both as individuals and as a university.”

The announcement also comes two days before he will outline the university’s goals for the next year in an address to UM executives. The presentations begin on October 7th at 8:30 a.m. at Ross Business School and can be seen in the livestream at umich.edu/watch.

The Regents Council will shortly begin looking for a successor to Schlissel, officials said.

His resignation now gives the university “time to consult with our community, to think about the future and to thoroughly plan and carry out the search for my successor, while at the same time allowing us to advance important and time-sensitive efforts,” said Schlissel.

The agreement between Schlissel and the regent about his resignation was made last month, officials said.

Several regents have thanked Schlissel for his service as the 14th President of UM since 1817.

“I appreciate President Schlissel’s leadership throughout his tenure and know that he will continue to work hard to advance our great institution,” said the Regent’s Chairman, Jordan Acker. “As announced by the President, the Board of Directors will meet in due course to discuss how to consult our fellowship, think about the future, and thoroughly plan the search for the next university director.”

“UM has never been this strong, and that is the result of President Schlissel’s strong, steady leadership in exceptionally difficult times,” said Bernstein.

Regent Ron Weiser, who is also co-chair of the Michigan Republican Party, said that despite some “disagreements,” Schlissel did “an exceptional job leading our institution at a difficult time.”

“I have enjoyed working with the President for more than four years and look forward to working with him for the next two years,” said Weiser.

During last month’s Board of Regents meeting, Schlissel saw a 3% raise to bring his annual salary to $ 927,000. The annual performance appraisal has been postponed to October 21, but that is because the head of the personnel committee is not in town, Acker wrote on Twitter after the meeting.

New guidelines would not have stopped the former provost’s sexual harassment, argues the University of Michigan faculty