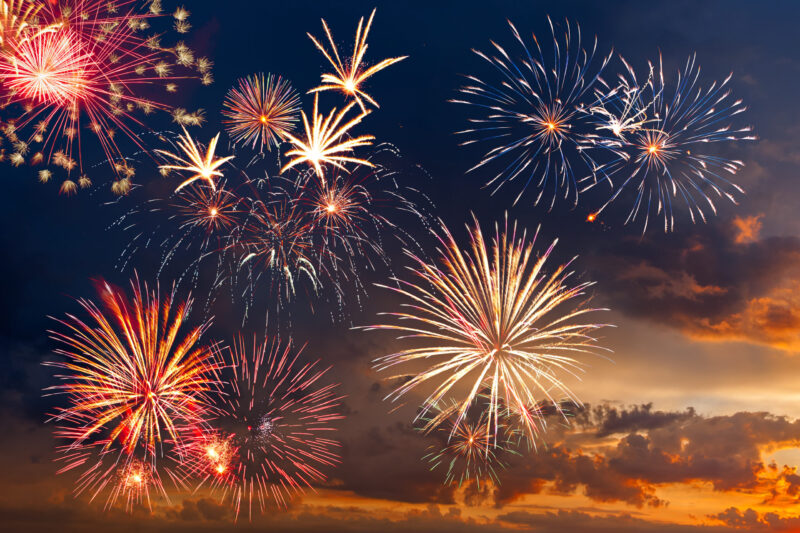 Weekend Butler: ‘Holiday’ music you won’t hear anywhere else, a movie you don’t know and will never forget 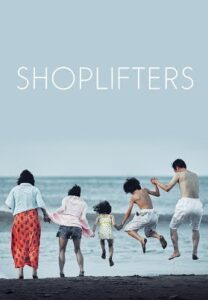 HOLIDAY MUSIC
You couldn’t feel the marching band, the parade, the fireworks. A lot of feeling “Knock Knock” by Mac Miller, a white boy from Pittsburgh who started rapping at 8 and turned pro in his teens. He was a curiosity – a white suburban boy in an urban black genre – and then the kids heard him and saw how gifted he was. His 2011 debut album, just released after high school, became Billboard’s first independently published No. 1 in over a decade. He had drug problems – “I don’t do drugs … drugs are on me” – and died of an accidental overdose at age 26. My daughter is still mourning him. She’s not wrong.

Rap? So not you. Then don’t watch. If you do, these lines can follow you with joyful effect throughout the day.

–
THE WEEKEND FILM YOU HAVE NEVER HEARD OF AND WILL NEVER FORGET: “SHOPLIFTERS”
from the Times review:
The Japanese director Hirokazu Kore-eda has the sensitive, calibrated sense of a masterful safe-cracker and is a virtuoso of the emotional and narrative structure. His nuanced approach and reserved visual style give you space to breathe and think; he’s not trying to push you into feelings. (He knows the emotions will come.) His way of discreetly unpacking stories and people is pleasant; you never feel like he’s playing you …

I saw “Shoplifters” in 2018 in a theater with a 99% Japanese audience. Sunken silence. Finally, applause for one of the best films I’ve seen in a decade. [To rent the stream from Amazon, click here.]
—
REQUIRED READING: “THE WAR AGAINST HISTORY IS A WAR AGAINST DEMOCRACY”
The big story today is the climate. And again tomorrow. But just as urgent is this piece by Timothy Sndyer, the Yale historian who wrote “On Tyranny”. Terrifying … and soon in your neighborhood. Read it … and share it.

The subject is “Laws of Memory” – the prohibition of teaching true history to preserve the authority of an almighty ruler. A summary:

That spring, memorial laws arrived in America. Republican lawmakers proposed dozens of laws designed to guide and control America’s understanding of the past. As of this writing, five states (Idaho, Iowa, Tennessee, Texas, and Oklahoma) have laws that guide and restrict discussion of history in classrooms. The Florida Department of Education has issued guidelines with the same effect. Another 12 state legislatures are still reviewing memory laws.

The details of these laws vary. Idaho law is the most Kafkaish in its censorship: it affirms freedom of expression and then forbids divisive speech. Iowa law does the same totalitarian pirouette. The laws of Tennessee and Texas go furthest in defining what teachers can and cannot say. In Tennessee, teachers are not allowed to teach that the rule of law is “a series of relationships of power and struggles between races or other groups.” Nor must you deny the preamble to the Declaration of Independence, words Thomas Jefferson probably never intended to be part of any American censorship law. Idaho Law mentions Critical Racial Theory; Florida School Board directive prohibits it in classrooms. Texas law prohibits teachers from requiring students to understand the 1619 Project. It’s a perverse goal: teachers succeed when students don’t understand something.

But the most common trait among the laws, and the one most familiar to a student of repressive memory laws elsewhere in the world, is their attention to feelings. Four out of five of them prohibit, in almost identical language, all curriculum activities that would lead to “discomfort, guilt, agony or any other form of psychological distress due to the race or gender of the person”.

History is not therapy, and discomfort is part of growing up. As a teacher, for example, I cannot rule out that my non-Jewish students may experience psychological distress when they learn how little the United States did for Jewish refugees in the 1930s. From my experience teaching the Holocaust, I know that students often experience psychological discomfort to learn that Hitler admires Jim Crow and the myth of the Wild West. High school teachers cannot rule out the possibility that the history of slavery, lynching, and voter suppression will cause some non-black students to feel uncomfortable. The new memory laws invite teachers to censor themselves based on what students feel – or say they feel. The memory laws place censorship in the hands of students and their parents. It is not exactly uncommon for whites in America to feel that they are being treated unfairly; now such an opinion might bring history lessons to a standstill.
—
“PLAY IT AGAIN, SAM” WOULD BE “PLAY IT AGAIN SAMANTHA” NOW. AND SAMANTHA ARE PLAYED BY ROBIN MELOY GOLDSBY
Robin Meloy Goldsby’s father was in the jazz trio of Mister Rogers Neighborhood for thirty years. It’s just as durable: she played hundreds of solo piano jobs for 40 years. “I’ve played for lounge lizards, gangsters, and moguls; charming ladies who like to have lunch, world travelers soiled by jet lag, the aspiring and willing to relegate, princes and beggars, smooth speakers and potty mouths. I’ve played concerts for naked people in saunas, naughty children in elf hats, drunk tourists in seaside towns, and for the future King of England at Buckingham Palace – where seventy waiters in white gloves floated through the ballroom, silver domed plates of royal free-range chickens . ”In“ Piano Girl Playbook: Notes on a Musical Life, ”the queen of the lounge and lobby delivers stories with humor, compassion, and just enough cynicism. What she has learned about music, people and life is the complete opposite of easy listening. [To buy the book from Amazon, click here.]
—
IN SUMMER I LEARN TO DRINK
In my parents’ house there was alcohol for goyim. On rare occasions my mother would take a sip of Manischewitz Cream Red Concord – “a sweet but balanced wine with a velvety mouthfeel and the taste of fresh Concord grapes with confectionery notes” – but the next day she always spoke out against her modest high. My father, known for his disdain for fun, once ate two bourbon balls at a party and went to bed.

My parents married in 1940. Because they weren’t drinking, a cupboard in our house was dedicated to the boxes of their wedding liqueur, which was distilled in the 1930s. When my brother and I came of age in the 1960s, he took it upon himself to empty those bottles and drank better scotch than he would find in the next 50 years looking.

My failure to join my brother can be explained with a joke.

“Why don’t Jews drink?”
“Because it relieves the pain.”

My late teens were all about civil rights, Vietnam, aggressive scholarship, and trying to score points with smart girls. I did not drink. Except at lunch. Before I was legal. Even with workers.

My 17th summer, I got a job as a copyboy for the New York Times. Not in the renowned editorial office. In classifieds. My job was to stamp the correct ad date when ads came in from the agencies and the assistants’ room on the phones. The deadline was 3 p.m. Of course, the pace was slow until around 2:30 a.m. messengers dropped bundle after bundle on my desk. Management understood that there was a shortage of time and adjusted the muzak accordingly; at 2:30 am we were spoiled with Al Hirt’s “Java”. The guys in the composition room – unionists, and that’s true – knew the exercise. And they trained me: The afternoon storm is less painful when you are in a different state.

Lunch meant Goughs. If, as Yeats puts it, you are “old and gray and full of sleep / nodding by the fire” you may remember this joint. It was right across from the Times, and it was dark with a long bar in front and checkered tables in the back room. They ordered a burger – I don’t think they served anything else – and a draft beer. There’s no need to mention the brand, because in 1964 beer culture wasn’t even a dream. You got Schlitz and said thank you.

The beer came in a schooner. This is not a small jar suitable for children. It is a blue collar, thick, stemmed wine class that contains at least 10 ounces. Like standard beer, Schlitz began frothy, cold, and bitter; in ten minutes it was just bitter. It should therefore be dismantled quickly.

Workers’ profanity, witty gossip, a strong connection to the proud history of the American workforce – they accompanied beer from day one, they were bound to it like hops.

Goughs is long gone. I drink Corona Light now, in smaller quantities and smaller glasses, and never for lunch. But in my head, today’s first sip takes me back to the room on 43rd Street, where a naughty boy learned how good men suck it up and make it through.

Previously published here and reprinted with the permission of the author.