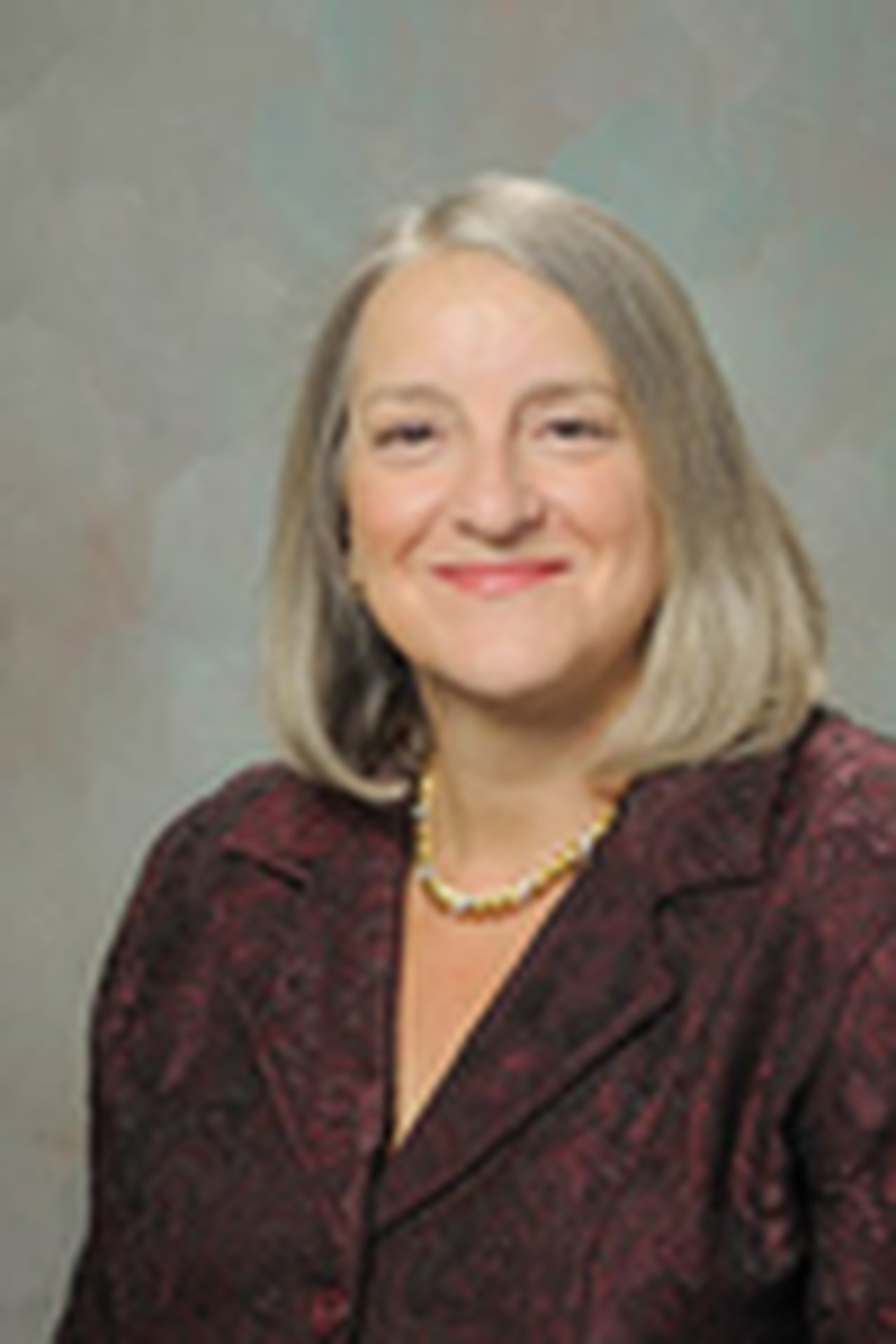 Guest columnist Margery M. Koosed is the retired Aileen McMurray Trusler Professor at the University of Akron School of Law. Her writing focuses on questions of the death penalty law. She was an informal resource for the Ohio Supreme Court’s Joint Task Force on the Administration of the Death Penalty in Ohio and is currently the chairman of the Ohioans to Stop Executions board. She is co-chair of the Lois Zaas Memorial Advocacy Lecture 2021 by NCJW / CLE on October 27th.

“When you talk about death, you can’t afford to make mistakes.”

As chairman of the board of Ohioans to Stop Executions and co-chair of the National Council of Jewish Women / CLEs Lois Zaas Memorial Advocacy Lecture about the abolition of the death penalty in Ohio, I know how broken it is. I’ve spoken to the innocent men who have been sentenced to death and I’ve seen how painful the system can be for the families of murder victims.

Here’s why this system has to go:

The death penalty does not deter violent crimes: FBI data repeatedly shows that the south, which accounts for over 80 percent of executions, has the highest murder rates.

It does not help in healing family members of the victims: Indeed, the death penalty extends the pain of the victims’ family members. Uncertainty and publicity inevitably surround a death sentence, while the finality of life imprisonment and the darkness into which the accused finds themselves enables healing. The exorbitant cost of the death penalty also distracts funds that are better used for support services and solving the crimes that have harmed the families of other victims.

It’s no cheaper than life imprisonment: The Ohio Legislative Service acknowledged that a death penalty case costs 2.5 to 5 times as much as a life probation case – $ 1 million to $ 3 million more per case. Millions of Ohio tax dollars are misused on a system that does not benefit society.

Innocents are convicted and sentenced to death: More than 184 death row inmates have been relieved and released in the United States since 1973 – 11 here in Ohio. Out of five people Ohio killed, one person was exonerated. This system cannot be trusted. As Ohio exoneree Joe D’Ambrosio puts it, “We can’t get anyone out of the grave.”

Race and location play an unacceptable role: Ohio’s system stinks of racial differences: 56 percent of the people on the state’s death row are colored, despite making up only 16 percent of Ohio’s population. A defendant is 2 to 4 times more likely to be sentenced to death if the victim is white. It’s not just race that matters, but location too: the search for a death sentence largely depends on the individual District Attorney’s personal opinion. Only five of Ohio’s 88 counties account for 68 percent of the cases.

Ohioans understand the system is broken and support its repeal: A fall 2020 poll found that 59 percent of Ohioans are in favor of living life without parole from Ohio’s heaviest sentence, which replaces the death penalty.

How can you get Ohio out of this broken system? Ask your legislator to support the repeal of the SB 103 and HB 183 bills. Learn more at Lois Zaas Memorial Advocacy Lecture at 7 p.m. Oct. 27 and at nodeathpenaltyoh.com.

Readers are invited to submit essays on the opinion page on topics of regional or general interest. Submit your 500-word essay to Ann Norman at for review [email protected]. Essays must include a brief biography and a portrait of the author. Essays that refute today’s issues are also welcome.