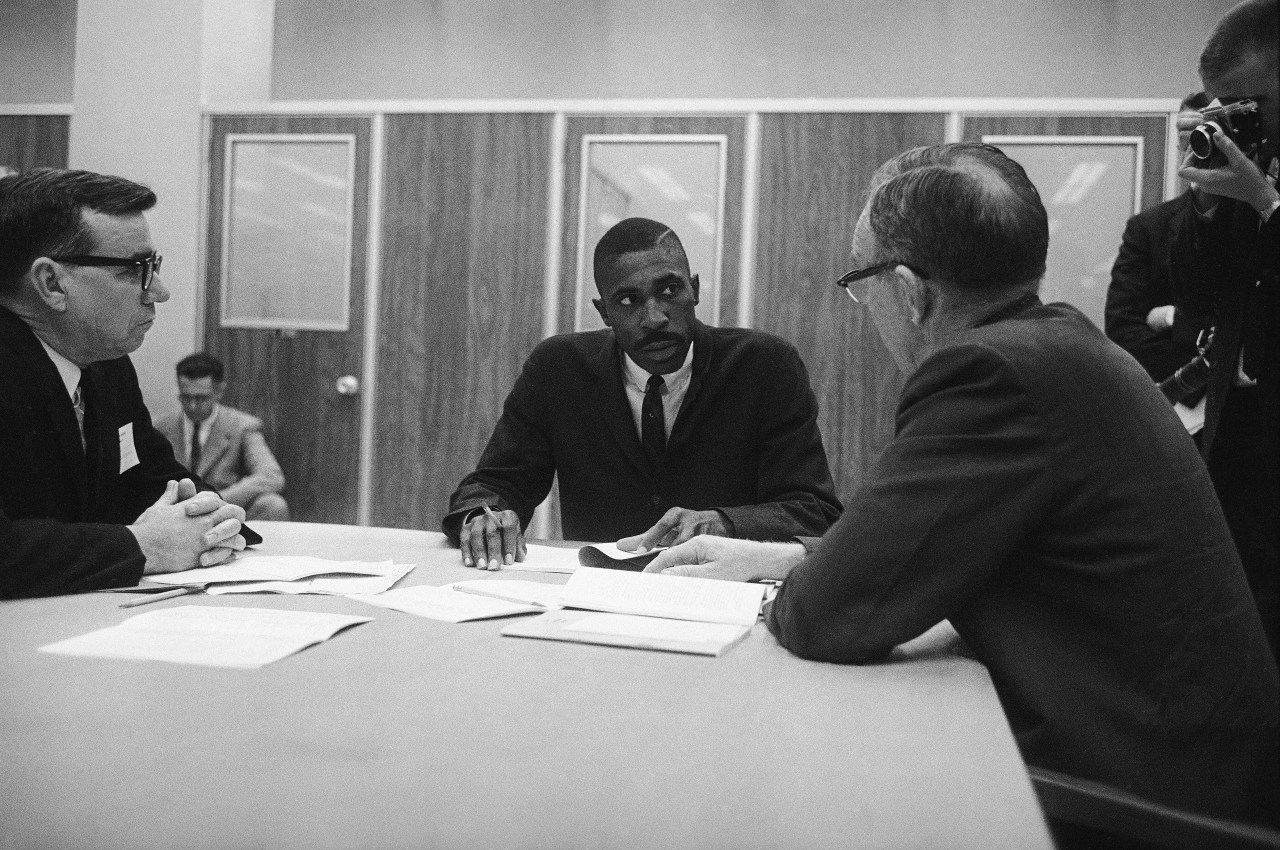 AUBURN, Ala. (WRBL) – The legacy of Auburn University‘s first African American student will go on forever after the university unveiled a desegregation area to commemorate his courageous efforts to undo the land grant institution.

The marker is located where Harold A. Franklin first signed up for class. The hardscape and the surrounding landscape were expanded and a bronze plaque was placed in the brick courtyard.

Franklin first incorporated Auburn on January 4, 1964. He died on September 9, 2021 at the age of 88. During his life, Franklin was a college professor for 27 years. He enrolled as a PhD student at Auburn University, graduated from the University of Denver, and then taught at the following schools:

Franklin retired in 1992 and officially graduated from Auburn on December 12, 2021, after finally defending his dissertation at the Department of History in Auburn on February 19, 2020. In 2001 Franklin was awarded an honorary doctorate. Because a scholarship was named after Franklin and the Harold A. Franklin Society was founded on campus in his honor.

“You never think that you have to bury your child”: Mother of murder victim Malik Easton speaks out

Harold Franklin Jr. shared a statement on his father’s behalf in a memorial press release.

Auburn President Jay Gogue also shared a statement in a press release recalling the importance of Franklin’s enrollment at the university.

“It’s an honor, Dr. With this court to pay tribute to Franklin as a pioneer who paved the way for other African American students to attend Auburn University. Auburn is due to Dr. Franklin’s courage a better institution 57 years ago, and his spirit of inner strength will continue to inspire us. “

The new badge, which was affixed to his matriculation office 57 years ago, reads in extracts:

“Harold A. Franklin”, “1964” and “Dr. Franklin’s daring journey is the epitome of a spirit that is not afraid. His story continues to move our hearts, stimulate our minds, and inspire our lives. The same Spirit dwells in us and reminds us that the truth will always prevail. “

The many sad faces of nursing home closings | news