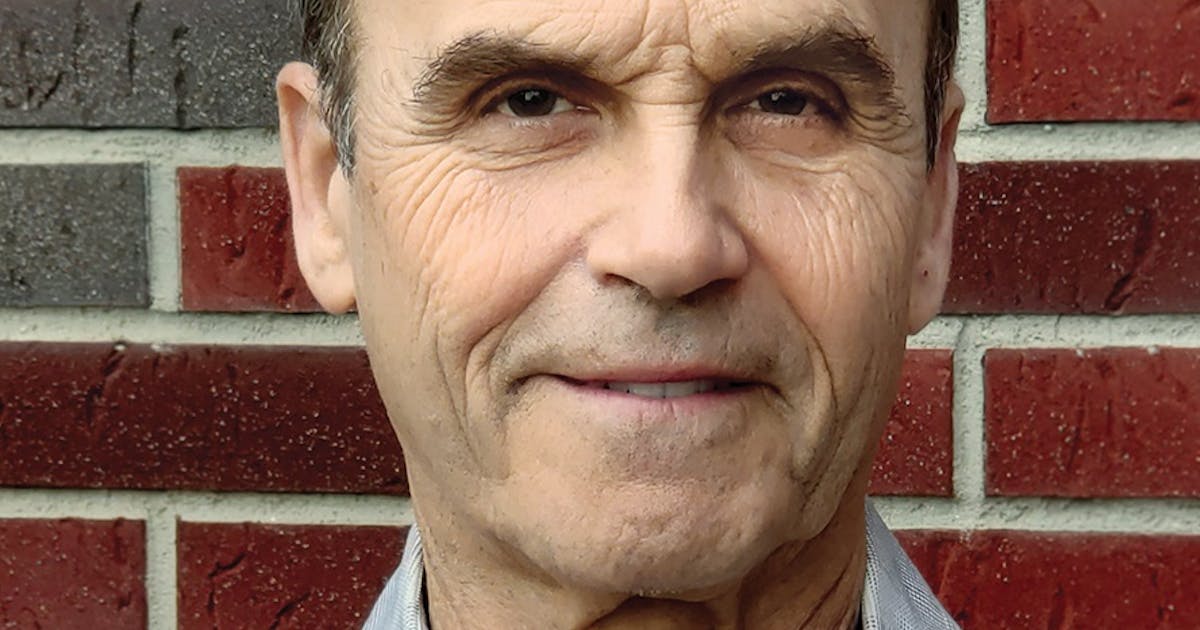 There is often comfort in the familiar.

You can wear that old sweater. Grab a stool in your cozy corner pub. Order the “usual” at your favorite restaurant. Or you can take a book with the name Scott Turow on the cover.

He was never a flashy writer. But he will make you turn the pages of a book, so powerful is his plot, so breathtaking are his twists and surprises and so colorful are his characters. The star of this new novel is one we’ve met before.

Clarice “Pinky” Granum starred in Turow’s previous novel, the terrific 2020 The Last Trial. She was the granddaughter of one of Turow’s great characters, attorney Alejandro “Sandy” Stern, who had been around since that first blockbuster in the 1990s. “Probably innocent.”

Turow’s books have come in a steady stream ever since, with Stern in roles large and small. Turow’s 11 best-sellers have sold more than 30 million copies combined, and there are film versions of The Burden of Proof, Innocent, Presumed Innocent, and Reversible Errors.

Turow also found the time and energy — don’t ask me how — to have a successful career as a lawyer, serving not only as Assistant US Attorney in the Operation Greylord trial but later in his private practice at the liberation helped an innocent man off death row and volunteered for years on wrongful convictions and death penalty reform.

He has also written non-fiction, served as President of the Authors Guild, occasionally plays music for charity with this band of celebrated novelists known as the Rock Bottom Remainders, and contributes guest commentary to a variety of publications.

His success as a novelist inspired a generation of lawyers to put pen to paper, so to speak. Results have varied, with few finding Turow-like success and praise (John Grisham and David Ellis come to mind the quickest).

In The Last Trial, after overcoming a drug-addicted teen, Pinky became a paralegal for her grandfather’s law firm and “a frequently annoying clerk.” Sandy’s “love for his granddaughter is beyond his comprehension,” but he still believes she “has a solid future as a private investigator.”

By bringing her back in full color, Turow has created one of the most intricately compelling characters in contemporary fiction, one not easy to admire but impossible to ignore.

Still quite a handful at 33, pierced and tattooed, she works as a licensed private investigator for 52-year-old attorney Rik Dudek, mainly on nickel-and-cent cases, bar fights and whatnot.

Now they have a big deal and are taking care of the problems of Police Chief Lucia Gomez-Barrera, who has been accused by three officers of swapping sex for promotions.

It would be unfair to reveal too many twists and turns on this case. But I will tell you that Gomez-Barrera is an intriguing and finely drawn character and these three officers are a bad bunch. Add to that an odd neighbor, mixed sexual signals from lovers old and new, scandals and crime galore.

One can sense the fun Turow must have had writing as he returned to fictional Kindle County, which bears an unmistakable, welcome resemblance to Chicago and Cook County. He feels comfortable there and knows the territory, a place full of dark sides full of secrets and sins.

And it’s a pleasant surprise to see Sandy Stern again. He no longer practices law and lives in assisted living. But he has a girlfriend and sees Pinky every week. He loves her and she loves him. As she tells us in Suspect: “I’m not sure if I believe in the afterlife or mediums, but somewhere in my innermost core I’m sure he’ll show up long after he’s gone, when I really need him.”

Rick Kogan is a columnist for the Chicago Tribune.