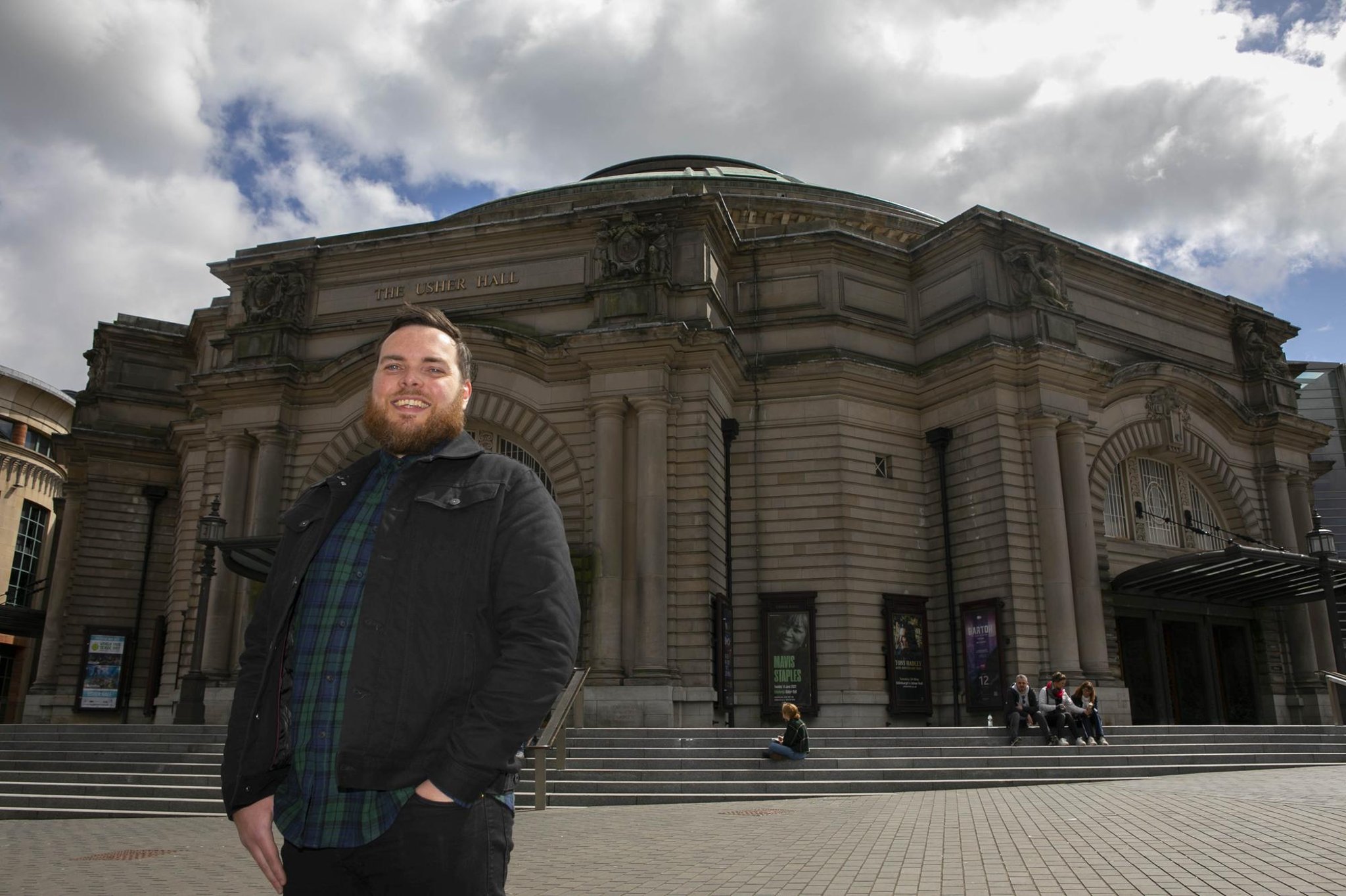 Stuart Niven, from Leith, will be writing about live performances and up-and-coming acts for the rest of the year after winning a competition to take on the new role.

The 37-year-old was attending more than 50 concerts a year in the city before the pandemic broke out.

Register to our daily newsletter

He will review at least eight gigs in Edinburgh and will also have the opportunity to profile emerging acts and interview key industry players during his tenure.

Niven, a learning and development consultant at a financial services firm, won the competition – created by the Forever Edinburgh and Edinburgh Music Lovers campaigns – with a look back at one of this year’s hottest acts, Wet Leg, at The MASH HOUSE.

The scroll was created as part of efforts to revitalize live music in Edinburgh after the pandemic and defend it as a “music city”.

Niven will take on the role ahead of the return of Princes Street Gardens, Edinburgh Castle, Leith Theater and the Royal Highland Center in Ingliston this summer. Other signs of revitalization include the announcement of the reopening of the historic Royal High School building for the Hidden Door Festival, the green light for the city’s first new purpose-built concert hall in a century, an acquisition and transformation of the Academy Music’s Corn Exchange venue Group, the return of HMV to Princes Street and the opening of a new record store in Bruntsfield.

The competition was launched last month to mark the start of the second year of Forever Edinburgh, a community-led campaign funded with £90,000 by VisitScotland.

Niven said: “This news put a huge smile on my face, I grinned from ear to ear when I found out.

“I make a living from learning and development, but I also enjoy writing and have often thought about creating some kind of blog or review site for the gigs and festivals I attend – mainly to keep a record and a reminder of to have them all.

“It was great that my review was received so positively. This competition definitely encouraged me to keep writing.

“Usher Hall has attracted some big names from all genres in recent years, O2’s acquisition of the Corn Exchange and subsequent bookings are encouraging, and we have some incredible small venues like Sneaky Pete’s that continue to lead the way.”

Karl Chapman, head of cultural sites at City Council, one of the supporters of the Forever Edinburgh campaign launched to help the Scottish capital recover from the pandemic, said: “Stuart is clearly a passionate music fan who loves to write creatively . I look forward to reading his reviews of various gigs in Edinburgh over the coming months.

“The city’s music scene has been hit hard by the global pandemic, but we’re delighted to see it coming back to life with an eclectic series of concerts at venues of all sizes across Edinburgh.”