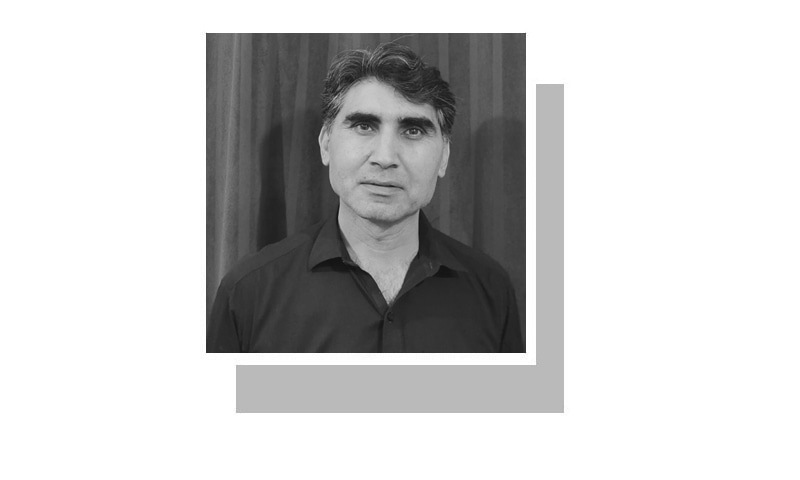 WITH the death of Rahimullah Yusufzai, an important phase in the reporting of imperialist wars in Afghanistan and the neighboring Pakhtun tribal areas ends. Despite his painful cancer treatment for well over a year, he continued to share his encyclopedic knowledge of the situation in the region. After his funeral in his ancestral village in Mardan, the condolences reminded us of the cult figure he was. But just as important is the era from which Yusufzai emerged.

I worked with him briefly and interviewed him for my doctoral thesis. He was thorough and able to judge people, places and circumstances. “I was offered an attractive position on a television station,” he said, and asked me if he should accept the offer. But without waiting for my answer, he added: â€œI don’t think I fit in.â€ More than his incompatibility with the medium, he didn’t want to leave Peshawar, whose strategic location – 40 kilometers from the Afghan border – was essentially too contributed to his career.

In the early 1970s, after his initial training in Peshawar, Yusufzai went to Karachi. He enrolled in college and worked as a proofreader for a newspaper. He later moved to Lahore and then to Islamabad, where he switched to TheMuslim, the capital’s only English-language newspaper at the time. He also worked as a security analyst in a think tank before returning to Peshawar to rejoin TheMuslim’s office. At that time, national newspapers sent their senior executives from Karachi and Lahore to run their offices in Peshawar. “The head of the non-local office was reluctant to give up the office,” said Yusufzai, who claimed to be the first Pakhtune to become the bureau chief of a national mainstream daily in Peshawar.

In 1979 Soviet tanks rolled into Afghanistan, leading to the influx of millions of Afghan refugees into Peshawar. As part of an ambitious plan, the Zia regime, with the help of the US and Saudi Arabia, began a proxy war against the Soviets in Afghanistan in the name of â€œAfghan Jihadâ€. Islamists were selected from various countries to settle in Peshawar, where they were allowed to marry local women and fight the Soviets in Afghanistan. But how can this expanding theater of war be given a human face? The planners had the answer: media coverage is essential to paint a soft picture of the jihadists. In the shadow of Cold War politics, local reporters were able to fill the room with war stories.

Just as an imperialist war brings with it its own culture and economy, it also creates its own journalism.

Reporting was not competitive at the time. In his interview with me, Yusufzai described local journalism as “weak”. The coverage of the proxy war was based either on press releases from the Afghan Commissionerate – on the rehabilitation of refugees – or on press conferences by warlords of the seven Afghan jihadist parties. Since the non-Pakhtun reporters in Peshawar lacked cultural and linguistic affinity, Yusufzai encouraged his Pakhtun journalists to do solid work.

Yusufzai and his colleagues made ties with the Afghan leaders and mujahideen warriors and began visiting the front line on embedded journeys. Jihadist journalism emerged to reinforce the state’s militarist plans in Afghanistan. Since then, Pakhtun journalists have served at the forefront of the news as the engine of the regional economy, marking the emergence of the first generation of self-trained local war journalists.

Peshawar became a media focus in the mid-1980s; a parallel development was the introduction of The Frontier Post, a Peshawar-based newspaper launched by a Pakhtun tribal nationalist. It dealt with Afghan jihad through the lens of local and national conflict – the state’s (mis) use of Pakhtun land and the lack of local voices in the distribution of national power. This approach presented jihad as an extension of the country’s power politics and, in contrast to jihad journalism, was not prepared to project the war in Afghanistan alone. The FP published such sensitive stories as drug trafficking in official vehicles and the establishment’s extra-legal practices during and after the jihad. This guardian role resulted in the liquidation of FP and a death sentence (converted to life imprisonment) for the owner for drug trafficking.

The end of FP investigative journalism paved the way for jihad coverage to become the only popular news-making practice and project dreaded jihad characters through mythical anecdotes. Whenever Osama bin Laden or the Taliban leaders felt the need to threaten the world, Peshawar became a place to invite journalists with easy access to the border to report. News programs focusing on the guns, lifestyle and profiles of the jihadists brought some reporters close to adopting militant ideologies. In one report, the “overflowing scent” at the site of a jihadist’s death was viewed as a sign of divine blessing.

These reporters brought back half-baked stories to sell to the foreign highest bidder in Islamabad. Over four decades, the war in Afghanistan developed into a lucrative news economy in Pakistan. In the post-September 11, 2001 context, this jihadist form of war reporting became a feature of the 24/7 news cycles that glorified militants as heroes at the expense of Afghanistan and its people.

Even though he was part of this news industry, Yusufzai’s grace remained intact. His ties to the jihadists, which he cultivated in the 1980s, grew after the Taliban came to power in the mid-1990s. Since Yusufzai had interviewed Mullah Omar and Bin Laden several times, he always shared his somewhat embellished experiences with militants. However, he has also been criticized by those who believe in the media’s guardianship. At a public meeting, a Pakhtun politician mocked him as Foreign Minister of the Afghan Taliban.

Just as an imperialist war brings with it its own culture and economy, it also creates its own journalism. Yusufzai led the first generation of Pakhtun reporters. In his last call to me in 2018, he asked about my offer to help him write his memoir. I confirmed my readiness, but never heard anything. May his soul rest in peace.

The author teaches journalism at Peshawar University. His book The Dark Side of News Fixing: The Culture and Political Economy of News in Pakistan and Afghanistan will be published next month.

Are these the 5 best side hustles out there?